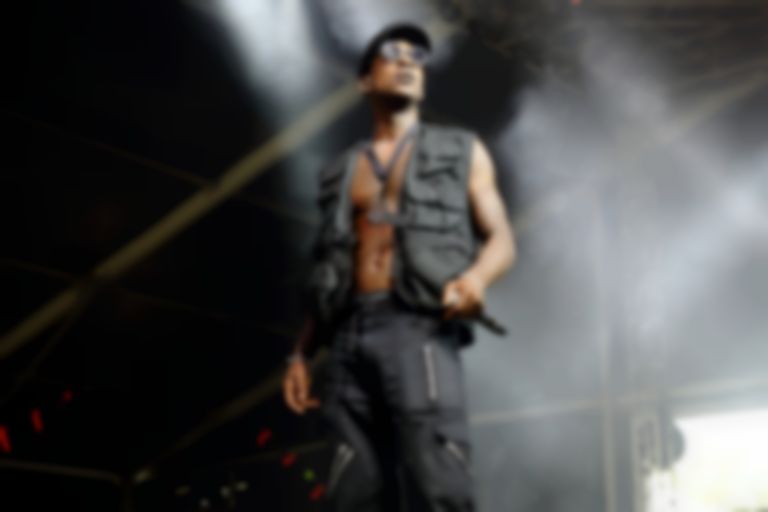 Although the coronavirus pandemic has halted music events, grime legends Skepta and Jammer decided that the lockdown wasn't going to stop them from doing what they do best - clashing.

Instead of going head-to-head with bars, the Boy Better Know rappers decided to flex their best beats in a clash, and have asked fans to weigh in on who they think is the winner.

As the clash was so close with no definite winner (as of yet), Skepta decided to ask Novelist about his opinion.

LMAO @Novelist choosing who was winning between @Skepta and @jammerbbk pic.twitter.com/r5hxPgGxkf

Jammer has also launched a poll on Twitter to decide the winner. There's still a few hours left to vote.