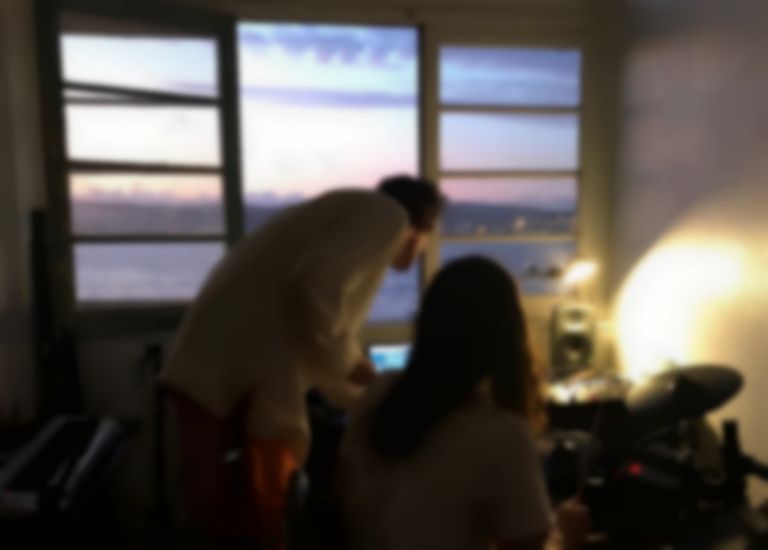 Sweden's sir Was and the lead singer of Danish group Efterklang, Casper Clausen, have teamed up on new single "Flyder".

"Flyder" is the first new release from sir Was, aka Joel Wästberg, since February's Letter EP, and is Clausen's first release since Efterklang's 2019 EP Lyset.

The two musicians first met in Berlin after being invited to be part of PEOPLE, a sevene-day creative experience created by and featuring musicians such as Bon Iver's Justin Vernon, The National's Aaron and Bryce Dessner, among others.

Clausen says, "It was a kinda love at first sight, Joel and I clicked and during that week of creation, we developed a friendship which led to many more hangs and recordings over the past couple of years. Joel joined the Efterklang recordings of our most recent album Altid Sammen last year and we also wrote the Efterklang song "Lyset" together in Joel’s studio in Gothenburg. I love writing music with Joel, his ability to frame a moment and his ear for melody, texture and groove is a rare treat to be around. We supplement each other well and we have a lot of fun making music together."

sir Was and Casper Clausen's "Flyder" single is out now on No Label.