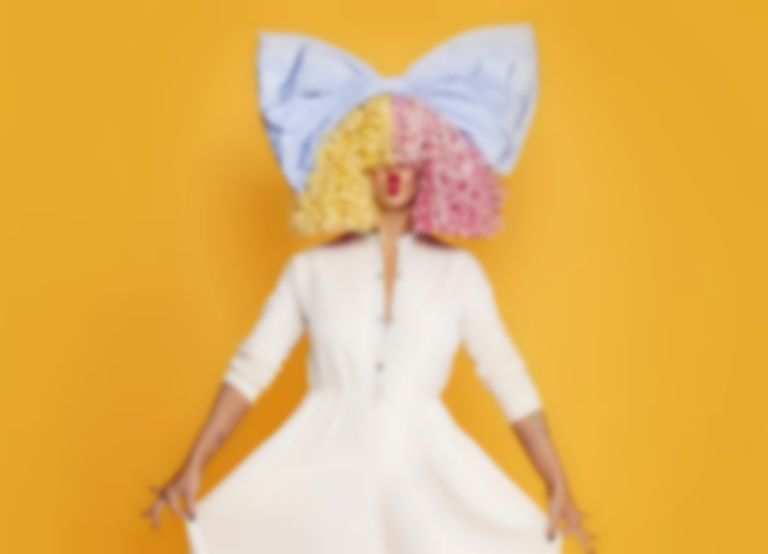 Sia has released new track "Together", which is the first single to be shared from her upcoming film Music.

The Australian star has dropped the uplifting track after teasing the new single over the past week, and arrives with a visual giving fans a glimpse of what's to come with her directorial debut feature film Music.

"Together" was co-written by Sia and Jack Antonoff, and produced by Antonoff.

The film will include 10 original tracks from Sia, and will star Kate Hudson, Maddie Ziegler and others.

She first confirmed news of her upcoming film/musical Music in May 2019, which, according to the IMDB synopsis, "details the story of a sober drug dealer and their disabled sister."

Back in February, Sia answered some questions from fans on Twitter, and in one reply, she gave an update on new music, writing, "I have a few features coming up but am focused on my movie which is now due for release Sept, it's a musical so after I promote that I'll put out a new album. I have two waiting to go!"

Sia's "Together" single from her Music film is out now via Monkey Puzzle/Atlantic Records.