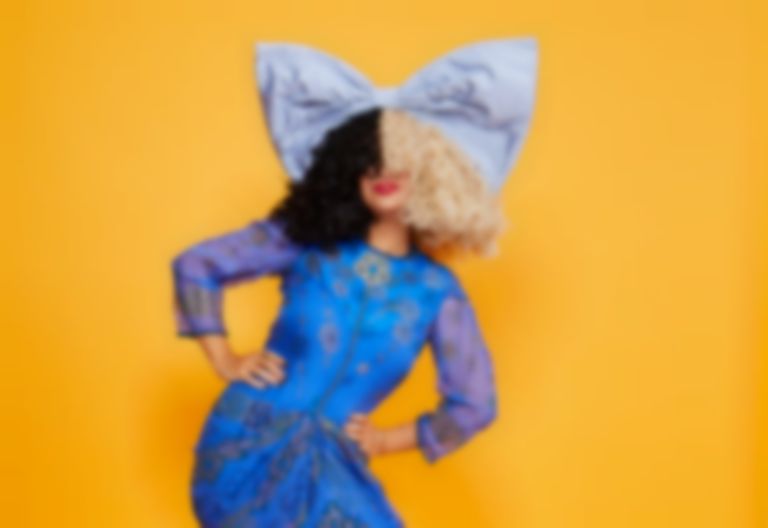 Sia has released an updated version of her "Hey Boy" single featuring Burna Boy, alongside sharing the full tracklist for her eighth album Music - Songs From And Inspired By The Motion Picture.

After teasing the new Burna Boy collaboration on socials at the start of the week, Sia has released the updated version of the track, which is accompanied by an animated video directed by Rafatoon.

"Hey Boy" was originally released as the lead single from her eighth studio album Music - Songs From And Inspired By The Motion Picture in November last year. Both versions of the track will appear on Sia's new album.

The new version of the track marks Sia's first collaboration with Burna Boy, and is the Nigerian artist's first outing since his powerful "20 10 20" song dropped in October last year.

Sia's upcoming album will feature "Hey Boy" as well as previous outings "Together", "Courage to Change" and "Saved My Life". It'll follow her 2019 LSD album with Labrinth and Diplo.

As well as sharing the new Burna Boy collaboration, Sia has unveiled the full tracklist for her Music - Songs From And Inspired By The Motion Picture album.

"Hey Boy" featuring Burna Boy is out now. Sia's Music - Songs From And Inspired By The Motion Picture will land 12 February via Monkey Puzzle/Atlantic, and is available to pre-order now.