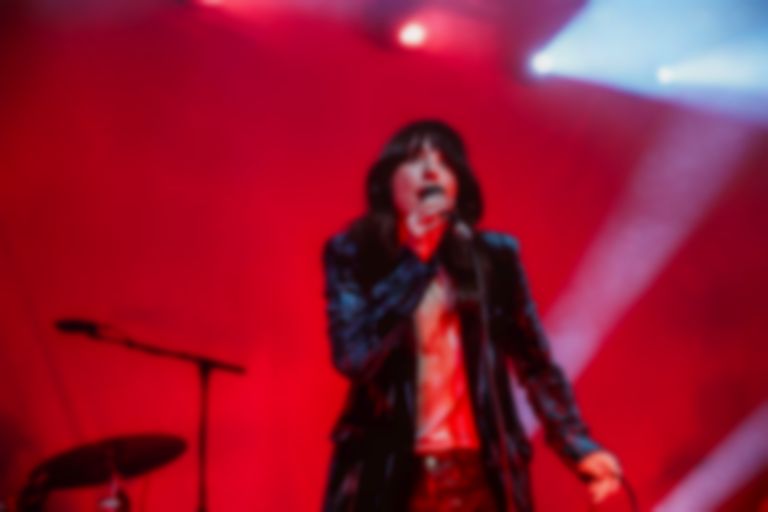 Sharon Van Etten and Big Thief are just two of the many artists that have contributed tracks to the To the People of the Land: Carrizo​/​Comecrudo Solidarity Compilation.

To the People of the Land: Carrizo​/​Comecrudo Solidarity Compilation is a benefit compilation to raise funds for the Estok'Gna, aka the Carrizo/Comecrudo Tribe of Texas.

Van Etten has contributed an "Untitled" track to the compilation, and Big Thief's demo of "Jane" will appear on the LP.

Funds raised from the compilation will go to the Estok'Gna to help them fight against the three natural gas terminals and pipelines that are planned on "sacred village sites and historically significant areas". The tribe could be punished by Texas law "for occupying and praying at their sacred sites in the path of so-called "critical infrastructure.""

Keeled Scales add, "As indigenous people continue to lead the fight against the reckless fossil fuel industry, we are honored to offer this compilation and its earnings in solidarity with everyone in the fight for racial justice and a livable future for all beings on planet earth. We will be donating 100% of revenue from this compilation directly to the Carrizo/Comecrudo Tribe of Texas (the Estok'Gna) as they reclaim their land and culture and fight continued genocide and environmental racism."

The To the People of the Land: Carrizo​/​Comecrudo Solidarity Compilation will be released on 9 October via Bandcamp.