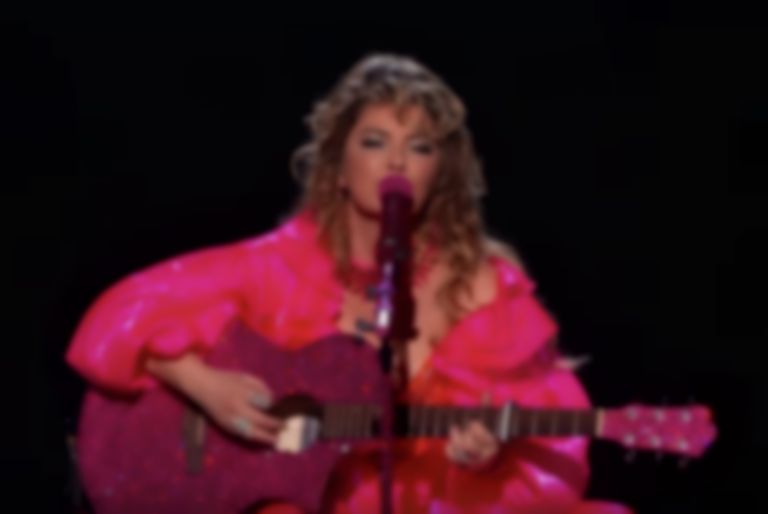 Twain closed the American Music Awards on Sunday (24 November) with a medley of hits, and Post Malone thoroughly enjoyed it.

Appearing on CBS’s The Talk on Wednesday (November 27), Shania Twain spoke about some artists she's hoping to work with in the future.

When asked about Post Malone dancing to her medley at the AMA's, Twain said, "Oh, I’ve written a song for us already. He doesn’t know it yet. He knows now. So Post, I have a song for us."

The hosts showed a picture of Twain with Lizzo and Janelle Monáe at the awards ceremony, which prompted Twain to reveal that all three of them might team up on a song together, "There’s a really cool friendship starting between us. We got up onstage…I kinda, like, hold them up there, being kinda mama bear. I’ve actually wrote a song for the three of us. It’s called "Sisters"…they don’t know about it yet."

The "Man, I Feel Like A Woman" singer also revealed that she's been trying to work with Harry Styles, "We’ve been back and forth already about collaborating on a song."

Twain added, "We love each other, we’re fans of each other, so we’ll find the right song and we’ll get into the studio and do it."