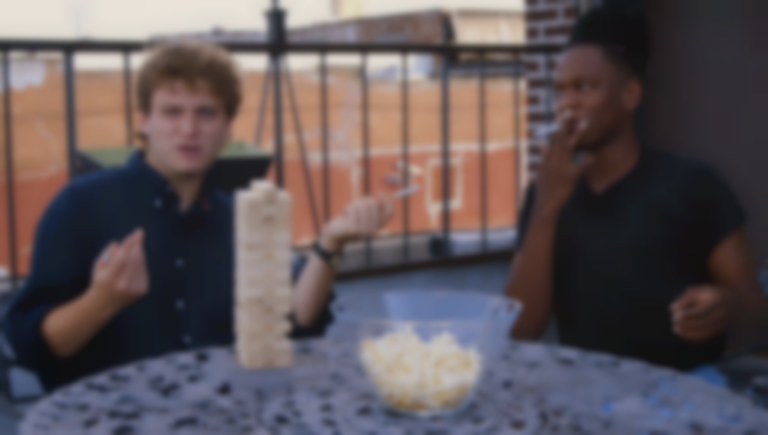 Shamir and Mac DeMarco have both covered tracks from '80s group Beat Happening for a Record Store Day 7", which is now streaming online.

The AA-side, released through Bayonet, features versions of "Indian Summer" and "Run Down The Stairs" by DeMarco and Shamir respectively.

Shamir's contribution follows a string of lo-fi releases, such as 2017's Revelations album and last month's Resolution EP and "Room" single. DeMarco is following up most recent record This Old Dog, which arrived last summer.

Watch Shamir and DeMarco bonding over popcorn and Jenga in this 2015 interview.