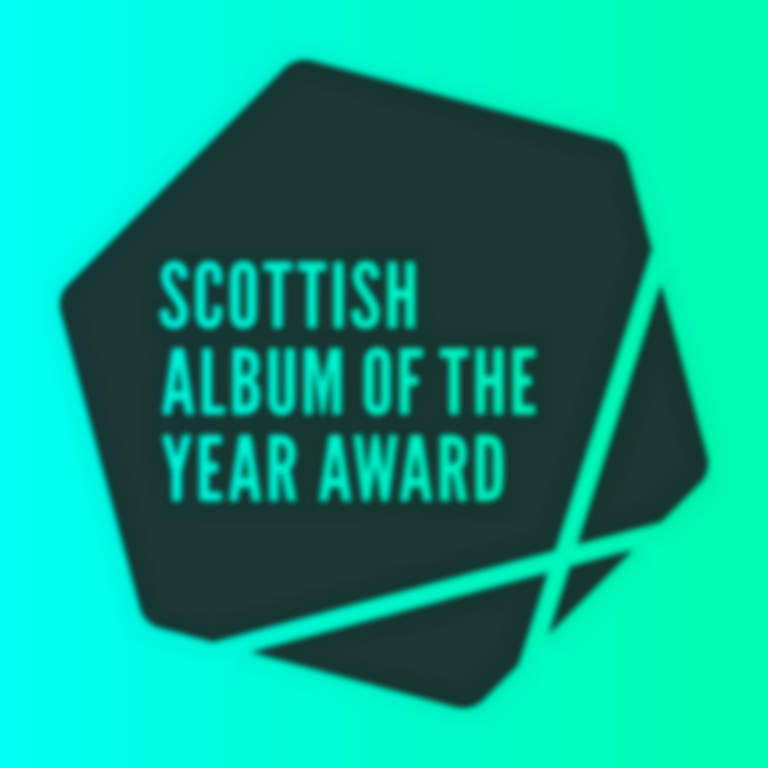 The Scottish Album of the Year (SAY) Award longlist is set to be unveiled during a special show at Glasgow's ABC tomorrow night.

Ahead of this, we took the opportunity to ask some of the nominators to write for us about their favourite Scottish album and what it means to them. Author, playwrite and Malcolm Middleton collaborator Alan Bissett (Boyracers, Death of a Ladies' Man), Amanda Stanley of TYCI (a collective creating a space for women to make art and talk about things that matter) and Sushil K. Dade, BBC producer and the man behind Future Pilot AKA have obliged below.

Alan Bissett - Boards Of Canada, Music Has the Right to Children

"The narrative, as established by the UK rock press, is that British music went through an incredible rise and fall during the Britpop years of the Nineties, beginning with Suede’s debut in 1993, peaking with Oasis at Knebworth, and brought to an ignominious collapse around 1997/98 by a tsunami of cocaine, hubris, Tony Blair and the Spice Girls.

For 'British’, of course, read ‘English’, as – written completely out of this story - Scottish alternative music in the late Nineties went through an extraordinary creative renaissance, spearheaded by Belle and Sebastian, Arab Strap, Mogwai, The Delgados and The Beta Band. They twisted this way and that, and did not give one single fuck about trends South of the border. Had they been based in London they, and not Robbie Williams, would’ve been deemed the vanguard of the Britpop backlash.

No-one went so far out, however, or changed the face of music so completely, as Boards of Canada. Their masterpiece Music Has the Right to Children (1998) sounds like nothing else that had ever been released on Earth at that point. A weird, woozy, ambient record that chops distorted voices in with langourous electronica, it was a seal-closed world that was soon to be inhabited - indeed, popularised – by Radiohead on Kid A (2000) and made the lads-with- guitars archetype that British music had become look like the Flintstones. Moreover, it hasn’t dated an iota, and will find its true metier soundtracking not the Nineties but the coming virtual reality revolution.

Take that, Take That."

"One of the best record shops that ever existed was in Aberdeen and it was called One Up. I used to get the bus into the town at the weekends and head there to spend all my money on CDs because I couldn’t afford

vinyl. I remember so vividly walking in one day and this album by Sons and Daughters was blasting through the shop, specifically the track 'Dance Me In'. I walked up to the counter and asked who it was and bought the album immediately. With this album now in my possession, I headed directly across the road and to my favourite coffee shop and sat down and put it in my CD Walkman and hit play. The opening track, 'Medicine' blasted into my ears and I was so taken aback by how urgent the song sounded. How it kind of builds and builds but also releases in bursts at the same time. Even now I still get this overwhelming urge to kind of sit up and take notice when I hear it.

I love how the record sounds more like a live recorded session than a polished, finished product, which I feel encapsulates the immediacy of their songs as much as the composition of the songs themselves. Also the fact that the entire record is only half an hour long probably adds to this feeling too. It’s difficult to explain why, sonically, this record impacted me so much but it’s probably easiest to just say that the album reminds me of a very specific time in my teenage years of going to wee grungy music venues and hearing it blast over the PA late at night or seeing them live too and being blown away by the atmosphere the band created. The perfect gig experience combining being able to dance yourself silly to every song if you wanted to, and still carry that fist pumping, scream along aesthetic on tracks such as 'Gone' or 'Choked' where Adele [Bethel, singer] totally belts out the lyrics.

To carry that feeling onto a recording is difficult to achieve but Sons and Daughters totally nailed it on this album."

"Even 35 years after first being exposed to this Orange Juice masterpiece I still get excited at the prospect of simply looking at the glorious artwork of the two dolphins at play in mid-air. My pulse then increases further as the ceremony at the altar of pop truly begins. I gently remove the black vinyl from the inner sleeve as it makes its way across the turntable. The needle hits the groove and as always I'm transported to a land of pop perfection and hypnotized and drawn in by the opening motif of 'Falling and Laughing' and the band at play.

It took me months to initially tune in to Edwyn Collins unique vocal style/delivery but once I passed that initial barrier there was no turning back. Here was a local group (using my home turf of Bearsden and the surrounding area as a playground) rooted in pop convention but one who dared to weave Edwyn [Collins]'s wit, tenderness and punky sneer in a marriage with James Kirk's cubic thoughts and poetic guitar lines.

The rhythm section were products of Funky Glasgow and were hot too. They listened to Chic, The Byrds, George McCrae and the Velvet Underground but also dug Can and Eno. I went to school with drummer Steven Daly's brother , and David McClymont's melodic bass work has been a big influence on my approach to playing bass. Witness the joy in James Kirk's 'Wan Light' and you will be healed, there is also one of the best sequencing moments in the history of pop when 'Dying Day' ends and cuts in quickly to their interpretation of the Al Green classic 'L.O.V.E Love'. For decades , due to Edwyn's delivery coupled with my lack of pop trivia, I actually thought it was his own composition. He had made it believable and his own.

Like any masterpiece however there also some minor flaws present, the sound police may find the snare sound dated and abrasive, the bass playing at times over busy,complex and kitch funk but this is brought back in to check and forgiven by Kirk's chiming guitar work, duelling with Collins' vox/guitar and the use of BVs, clavinet and occasional exotica. I still find surprises and hear new detail every time I listen to this record, and for me this is what makes it such a classic. It takes you on an emotional roller coaster of a journey, visiting landscapes ...some familiar but others that lead you to uncharted territory and the abstract.

How many albums have used words like 'debutante';'felicity';'unfurled'; 'halcyon';'torpor' as part of their lyrical tool kit? Here is an album that sets the bar high and one that still provides me with wonder, delight and inspiration with every listen. Orange Juice I salute you and all those who sail in you."

The SAY Award longlist show will feature performances from Admiral Fallow, Steve Mason and Mungo's Hi-Fi. Tickets are still available. The shortlist will be announced on 15 June with the winner revealed on 28 June.