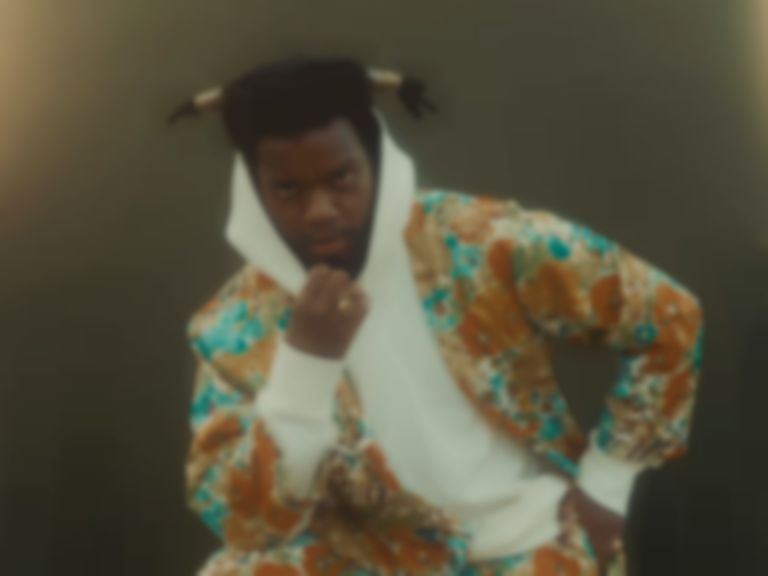 Exclusive members club Soho House is releasing its first ever limited edition vinyl titled Morning, Noon, Night which seeks to capture the musical moments from inside the Houses.

The complication is curated by Soho House's Global Head of Music Dom Chung and features tracks themed around how the House categorises the mood of the music they play. serpentwithfeet and Sampa The Great are joined by the likes of Maribou State and Roisin Murphy on the 18-track record.

“We made a very intentional shift to support emerging talent over the last few years, which better represents the culture of the moment, our audience, and it is important for us to give homegrown talent a platform because of our history as a London club," Chung explains. "We have the ability to provide talent with live support through our franchises, from being part of Soho Rising to becoming a headliner, which we have seen multiple times now. Soho House has become a discovery channel for music, and now with our vinyl, guests can take home the mood of our Houses. The album is a genuine reflection of a day at Soho House, whether it be more downtempo morning tracks, provided by artists such as serpentwithfeet or Ego Ella May, through to the classic heritage sounds of Dee Edwards and John Holt.”

The members club - which started in London’s Soho as three Georgian houses for artists and actors – has since developed into a centre for creativity around the world, introducing three music franchises which have brought some of the biggest music stars and most exciting rising artists through their doors. Soho Presents has pulled headline talent including Erykah Badu, Phoebe Bridgers, and Sister Sledge, while Soho Rising champions emerging talent including the likes of Arlo Parks, Holly Humberstone, Griff, Moses Boyd and Enny. Secret Sounds is focused on surprise moments – where artists are revealed as they take to stage – and has featured Leon Bridges, Macey Gray, Little Simz and Joy Crookes.

"Fellowship" by serpentwithfeet
"Falling That You Know" by Original Mix JIM
"Yours to Keep" by Jordan Mackampa
"Highly Medicated" by Mara TK
"Energy" by Sampa the Great and Nadeem Din-Gabisi
"Girls Don’t Always Sing About Boys" by Ego Ella May
"Calypso Blues" by Calypso Rose
"Sister Big Stuff" by John Holt and The Tommy McCook All Stars
"Don’t You Care" by Alice Clark
"Didn’t I" by Dave Allison Rework Darondo and Dave Allison
"Why Can’t There Be Love" by Dee Edwards
"Estrelar" by Marcos Valle
"You Can’t Have Your Cake and Eat It Too" by B.T (Brenda Taylor)
"Love Me Tonight (Love, Love, Love)" by Fern Kinney
"Danger" by Gregg Diamond
"Feel Good" by Maribou State featuring Khruangbin
"Sacred" by TSHA
"Something More" by Roisin Murphy