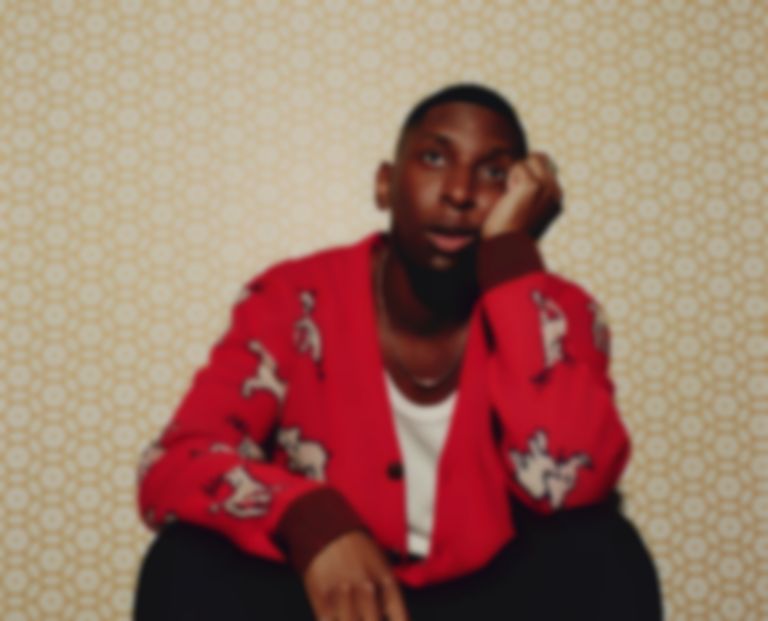 Samm Henshaw rounds off 2020 with his joyous new single "All Good".

The soulful and upbeat new outing marks Henshaw's first new release since performing "Still Broke" and "Thoughts and Prayers" on COLORS in October.

"All Good" is a collaboration between Henshaw and Samsung Electronics UK, and is inspired by a fan photo that Henshaw was challenged to write a song to as part of Samsung's Inspired by a True Photo campaign.

Henshaw is currently setting up his own record label that he hopes to release his debut album on next year.

Samm Henshaw's "All Good" single is out now.