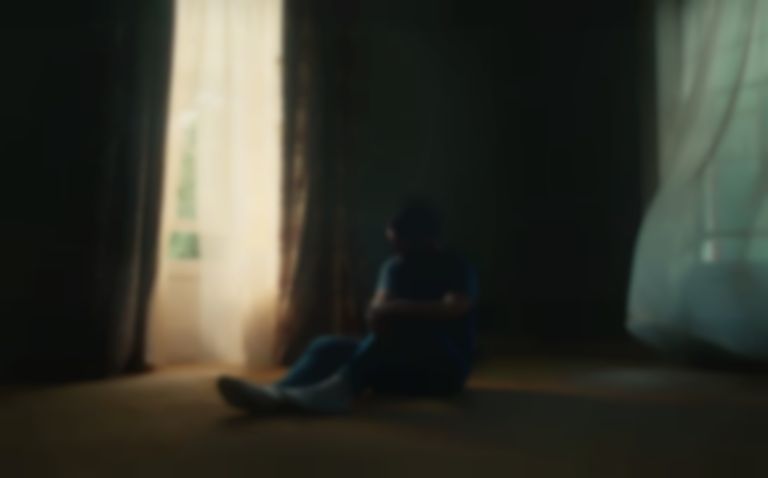 Sam Smith has uploaded a statement to socials following reports that the BRIT Awards are keeping gendered categories for 2021.

Back in 2019, it was reported that the BRITs were looking at altering their gendered categories to accommodate musicians who define themselves as non-binary, shortly after Sam Smith came out as non-binary and issued a statement on their preferred pronouns - They/Them.

Last night (11 March), a source reportedly told The Sun that there has "been a lot of discussion" around implementing gender-neutral categories, but it might not happen until 2022. The source added, "The concern is that looking at the artists who have released this year - with all of the restrictions and problems - scrapping separate male and female awards categories might actually have had more of a negative impact across the board."

Smith has since shared a statement responding to the gendered category news, writing, "The Brits have been an important part of my career, one of my earliest achievements was winning Critics Choice in 2014."

"Music for me has always been about unification not division," Smith continued. "I look forward to a time where awards shows can be reflective of the society we live in. Let’s celebrate everybody regardless of gender, race, age, ability, sexuality and class."

Although the gendered categories haven't been axed this year, the BRITs has made one important change to its eligibility rules - prompted by Rina Sawayama - which now allows artists to be eligible for the awards without British citizenship, as long as they've lived permanently in the UK for five years or more.