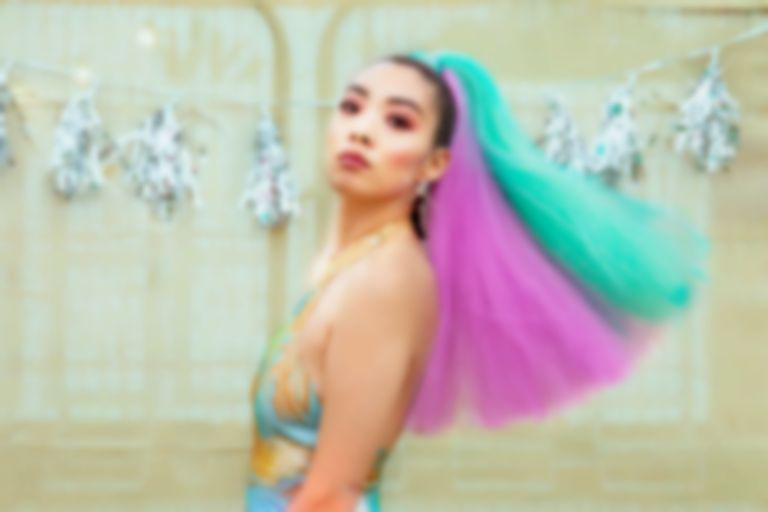 British-Japanese artist Rina Sawayama has revealed that after having multiple conversations with the BPI, the BRIT Awards and Mercury Prize have changed their eligibility rules.

Last summer, Rina Sawayama revealed in an interview with Vice that she wasn't eligible for the Mercury Prize or BRITs because of her indefinite leave to remain visa, despite having lived in the UK for 25 years.

Sawayama explained that it was "so heartbreaking" when she found out she wasn't eligible, and added, "I rarely get upset to the level where I cry. And I cried."

A few days later Sawayama revealed that the BPI (British Phonographic Industry) were evaluating the eligibility rules. Prior to Sawayama's conversation, artists needed to have British or Irish nationality to be eligible for the Mercury Prize, and also needed to provide evidence of their citizenship. The BRIT Awards had a similar policy where artists had to have a UK passport to be eligible. Sawayama's eligibility for the BRITs could've been fixed with a dual citizenship, but it's impossible for her as Japan doesn't allow dual nationality, meaning she would've had to cut ties with her birthplace.

Yesterday (24 February), Sawayama revealed that the BPI have finally changed the eligibility rules for both the BRITs and Mercury Prize. She wrote on Instagram, "Starting this year, artists (like me) will be eligible for nomination even without British citizenship. The rules have broadened to include those who have been a resident of the UK for five years."

She continued, "I thank you all from the bottom of my heart for sharing the #SAWAYAMAISBRITISH campaign worldwide and igniting this important conversation about Britishness."

Sawayama added, "Without your collective voice this wouldn't have happened. In my 26th year of living in the UK I'm so proud that I can help make this systemic change for future generations, so that in years to come we can see a more diverse definition of British musical excellence. The idea that my music can be a part of this is unbelievably exciting. I want to thank Zing Tsjeng for sharing my story and the BPI and Ged Doherty for having these important conversations with me."

Back in December last year, Rina Sawayama gave an update on her next album, revealing she has "half an album of working songs already".