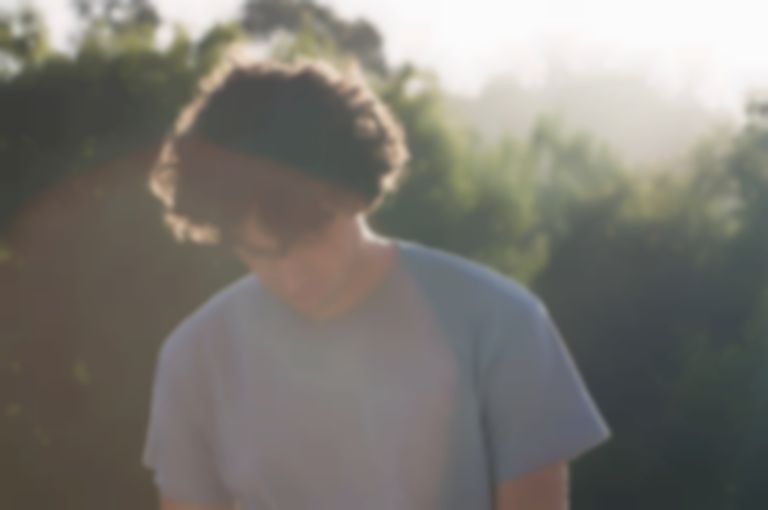 "The Following Mountain is a walk through the thickets of the imagination," Amidon says of the LP. "A personal mythology of sounds and visions and characters. It is my first album of original music, but is still linked to the Appalachian music I love, as well as improvisation, beats, Don Cherry, Vermont, London."

The Following Mountain is out 19 May via Nonesuch.