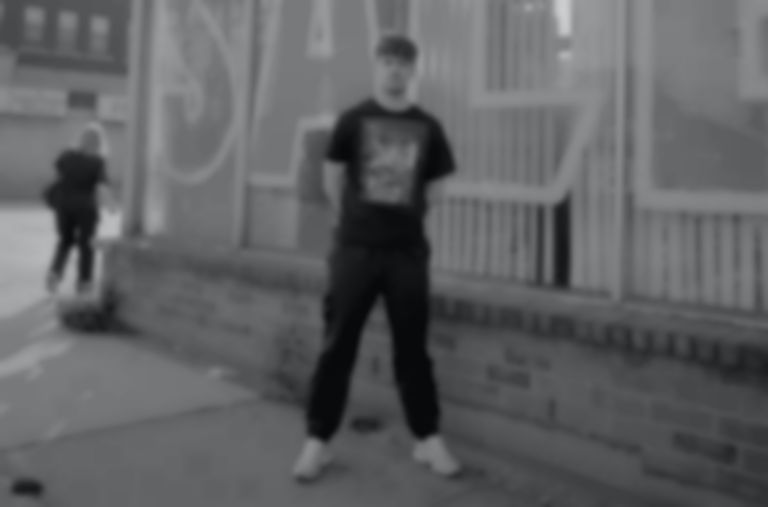 Ryan Hemsworth is back with new Quarter-Life Crisis track "You & Me", which sees him collaborate with Phoebe Bridgers' Saddest Factory label debut signing Claud.

"You & Me" is the fourth track to be lifted from Hemsworth's Quarter-Life Crisis collaborative EP, following earlier outings "Comfortable" featuring Hand Habits, "Waterfall" with Charlie Martin of Hovvdy, and "Postcard from Spain" with Hop Along's Frances Quinlan.

Claud says of the song and collaboration, "Ryan sent me a bunch of really pretty guitar tracks around the time I had just moved to New York... it was a new city, I was alone, and I was definitely deep in my feels. The song sorta turned into a yearning winter love song. When I sent it back to him after I wrote it I asked him not to laugh at me for the corny-ness of the lyrics... sometimes lyrics just need to say it like it is."

Hemsworth said of his new project when it was announced in October, "This project has me in the process of going back to when I was a kid when I'd sit down and play guitar for hours and come up with melodies and chords by just messing around. It's something I've been wanting to do for ages. Quarter-Life Crisis is just another way for me to work with artists whose music I really enjoy and listen to all the time."