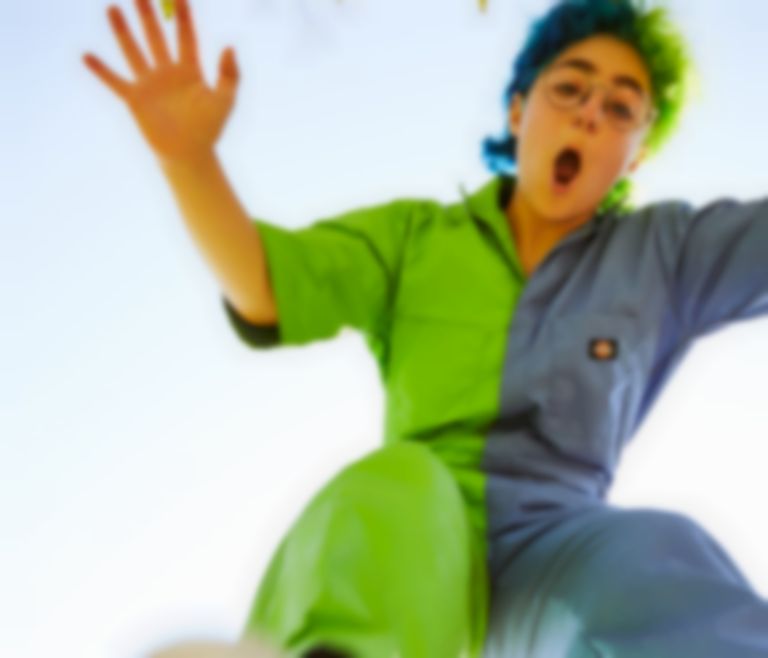 Phoebe Bridgers' Saddest Factory label imprint has announced Claud as the first artist to join the label, and coincides with the release of Claud's new single "Gold".

Last week Phoebe Bridgers launched her Saddest Factory label in partnership with Dead Oceans, and set out a simple vision, "good songs, regardless of genre."

News of Claud's signing to Bridgers' label imprint also arrives with Claud's new single "Gold", which follows on from last month's "WISH U WERE..." track.

Claud says of "Gold", "Imagine stepping onto a ship that’s moving back ‘n forth back ‘n forth but perfectly in time. ONE, two, three, four, ONE, two, three, four, ONE… You know you’re sinking but at the same time you’re mesmerised by the way the ship synchronised itself with the sea. I have never been on a sinking ship in the middle of the sea but I have been in a relationship."

""Gold" is about contradictions," adds Claud of the video. "An instructor attempting to teach a class of monsters proper manners so they can assimilate; a relationship getting so tired and so old that even gold starts to rust (which isn’t scientifically possible)."

Claud's "Gold" single is out now on Saddest Factory.