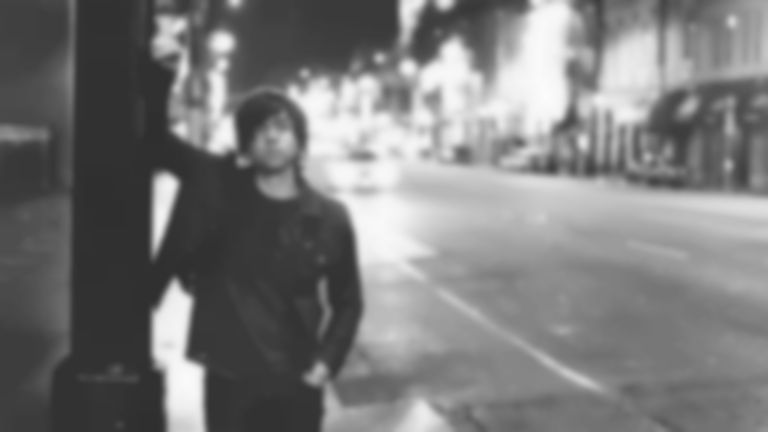 In light of the recent allegations against Ryan Adams, his UK and Ireland tour dates have been cancelled.

Last month the New York Times posted a report that revealed multiple accounts of emotional abuse from Adams against his former partners Phoebe Bridgers, Mandy Moore, and Megan Butterworth. The report also exposed an account of sexual misconduct with an underage fan, which later led to the FBI opening an investigation. Other women have since come forward, including Karen Elson and Liz Phair.

The Ryan Adams UK & Ireland tour has been cancelled.

Full refunds to ticket purchasers from authorised outlets will be processed by end of day on Monday.

Please allow time for the repayment transaction to hit your account.

The musician was set to tour the UK and Ireland in support of his album, and until today, the dates were still going forward, despite fans wanting refunds after seeing the news.

After the allegations were published, his first album that was cemented for release in April, Big Colors, was pulled, with music equipment manufacturers also cutting ties with Adams, and his ex-guitarist Tod Wisenbaker uploaded a statement.