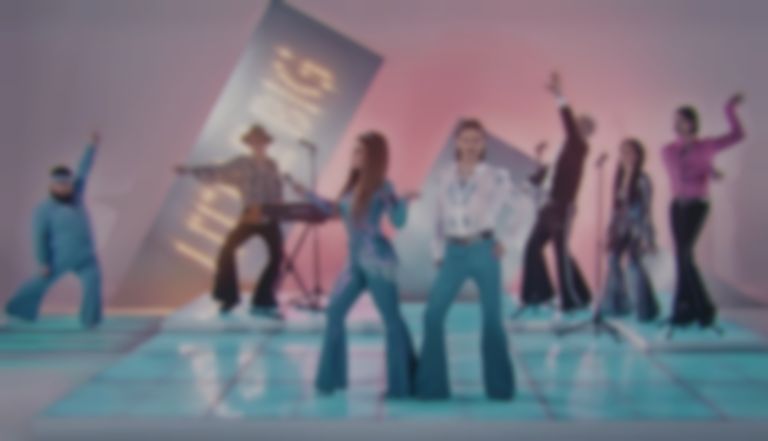 Russia have decided to unveil their 2020 entry, and it could be the most bizarre entry in this year's contest. Little Big are behind "Uno", which is an astonishing mix of Latin pop, disco, and EDM.

Somehow, Little Big have pulled off the bizarre track, which already has nearly four-and-a-half-million views in less that 24 hours. There's even a shaky knees dance to go with it that is, quite frankly, hilarious.

They recorded a demo of the track in LA before finishing it back in St. Petersburg.

Little Big's "Uno" single is out now. The 65th Eurovision Song Contest takes place in Rotterdam, The Netherlands on 16 May (for now), and will be broadcast live on BBC One. 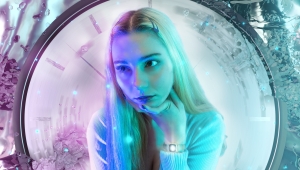