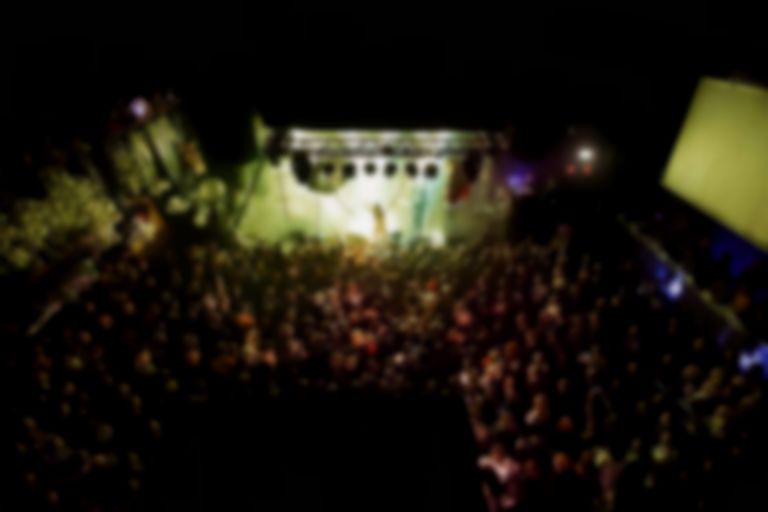 At the beginning of August DICE announced that Scala would be moving to mobile ticketing in a new partnership that aims to minimise ticket touts.

Kings Cross' music venue Scala has partnered up with DICE to move to mobile ticketing.

The partnership aims to minimise gig tickets landing in the hands of touts, who put excessive prices on tickets when reselling.

Scala is an iconic London venue that has hosted an incalculable amount of great artists, including Wolf Alice, Chvrches, Kamasi Washington, Avril Lavigne, Mac DeMarco, Pavement, and many more.

DICE announced on 2 August that they would be partnering up with Scala, the latest venue to put fans first in the national shift to move to digital ticketing.

We spoke to DICE's UK Managing Director Russ Tannen about the new partnership, which you can read below.

BEST FIT: Why did DICE decide to partner up with Scala?

Russ Tannen: Scala is the bloody best, isn’t it? A right-of-passage room that bands dream of playing, slap bang in the heart of a transformed Kings Cross. The list of incredible artists that have played there is nuts… Jamie T, Gorillaz, Pavement, No Doubt, Manics, Suede, Pulp, Placebo, The Stooges, Interpol, Black Keys, Robyn, Garbage, Caribou, Mastodon, Kamasi Washington… could go on all day. It’s also the home of some of the most diverse and banging club nights in London.

BEST FIT: What allowed DICE to be able to move to digital ticketing?

Russ Tannen: When we started DICE we thought it was bonkers that you could get on a train or a plane with a ticket bought and delivered on your phone. Day one, job one, for us was building a simple way for fans to buy tickets via our App, since then we’ve rolled out game-changing features like Reminders, Refunds, Saved Events and Discovery which gives everyone that uses DICE completely personalised recommendations. It’s going good.

BEST FIT: Why is 2018 the year to start tackling ticket touts?

Russ Tannen: It’s not, 2014 was, which was when we launched. It’s awesome that in the last 12 months Scala, Islington Assembly Hall, MOTH Club, Shacklewell Arms, Sebright Arms, The Waiting Room, Belgrave Music Hall, Headrow House, Birthdays, Patterns, Clwb Ifor Bach, Soup Kitchen, Picture House Social, as well as promoters like Now Wave, Goldenvoice, Sink The Pink and artists like Kanye West, Bicep and Slowthai have partnered with DICE to keep their tickets out of the hands of touts. Must be something in the water.

BEST FIT: Are the days of pinning the gig ticket to the wall gone?

BEST FIT: Have you got any other venues or plans to help to minimise ticket touting in the future?