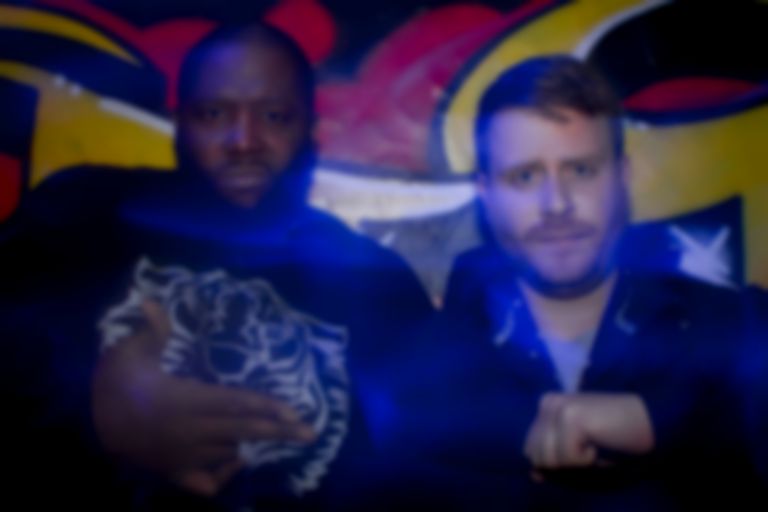 Run The Jewels will be honoured with a pair of upcoming Marvel comic book covers, with the rap duo's gun-and-chain logo referenced on the front of comics Howard The Duck and Deadpool.

The idea was the brainchild of Marvel's editor-in-chief Axel Alonso, whose son is a big fan of the collaborative hip-hop pairing of El-P and Killer Mike.

On the collaboration, Killer Mike said: "I knew it was happening potentially but when it came all the way through, I was dancing around the room in my Polo underwear."

El-P, meanwhile, told Rolling Stone: "Comic books are a part of the creative world of a kid in an urban environment. You might not admit it on record, but you talk to almost every rapper — we all grew up with that shit. I guarantee you like 80 percent of any rappers that you meet probably went through a large comic book phase."

You can check out both covers beneath, whilst RTJ's recent performance on Conan can be seen here. 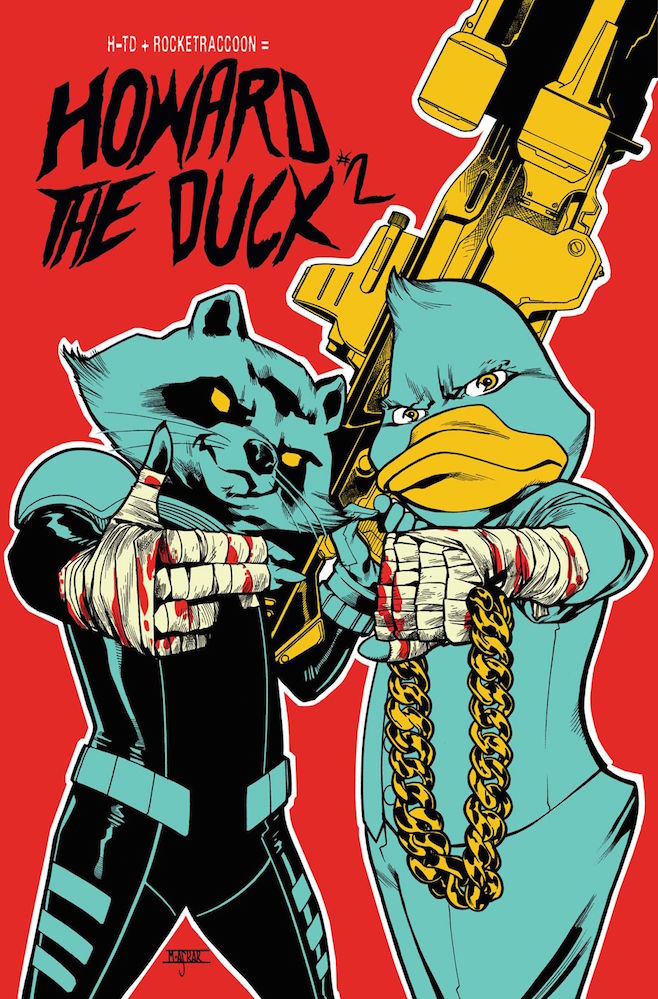 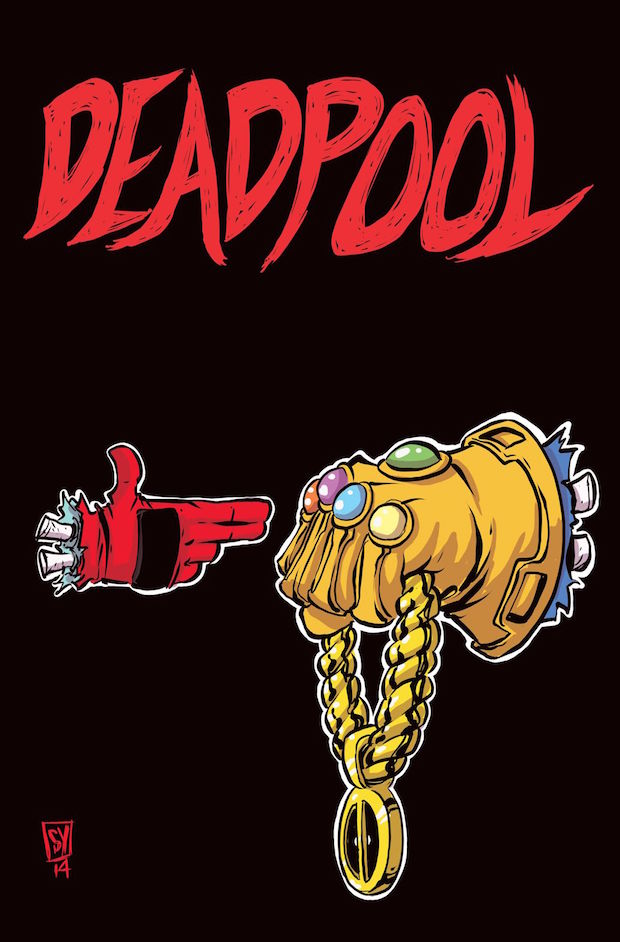