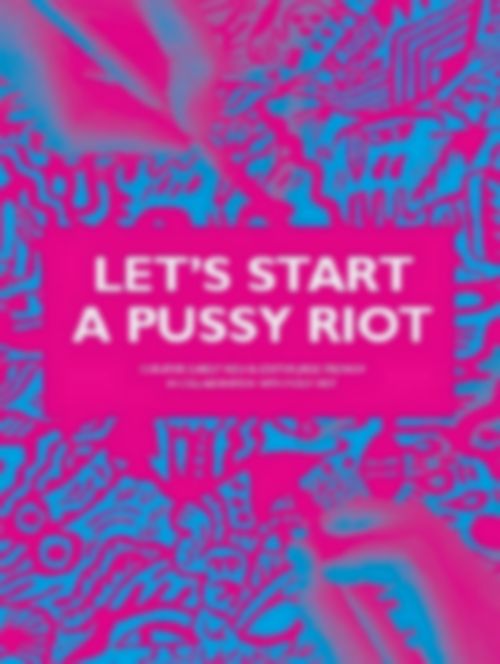 Independent music retailers, Rough Trade have announced they will release a new book created in collaboration with members of Pussy Riot, as well as featuring a whole host of famous names from around the music world.

Let’s Start A Pussy Riot will include contributions from Antony Hegarty, Kim Gordon, Lucky Dragons, Jeffrey Lewis, plus others, and will be launched at Yoko Ono’s Meldown festival in London on 14 June. The book was curated by Emely Neu and edited by Jade French.

It will be available to buy from the Royal Festival Hall bookshop, as well as from the Rough Trade website and other independent music outlets.

The book has been described as “an exploration of the concept of Future Feminism, asking how we can move forward and unite different voices and generations to create an inspiring dialogue.”