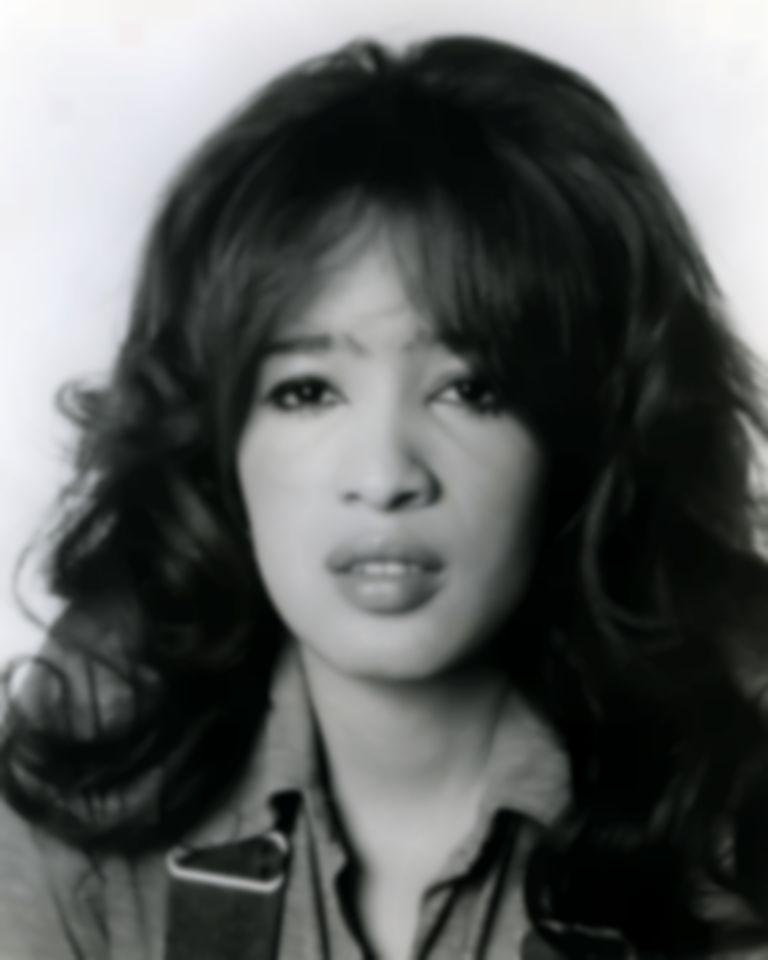 We are in high spirits and so is Ronnie Spector.

Believe it or not The Very Best Of Ronnie Spector is the former Ronettes frontwoman’s first, featuring tracks she’s recorded over fifty years, from her infamous '60s hits to a horde of rarities and a who’s who of collaborations. It’s an exciting time. She called us from her East Coast home to tell us about it.

We love that the tracks on The Very Best Of Ronnie Spector span the decades. You’ve got recordings from the '60s, '70s, '80s, and '90s right through. It really reminds folks that you never stopped singing.

That’s why I wanted to have The Very Best Of Ronnie Spector out there. A lot of people thought I stopped in the '60s and I want them to know that I never stopped. I never stopped recording and I never stopped performing. Of course I had a couple of hiccups in the late '60s and early '70s but after that I said: “I want the stage,” because that’s my life. I love being on stage and entertaining people. It’s what I’ve done since I was five years old.

How have you looked after your iconic voice these 50 years?

It’s no secret but to me, my secret, I don’t go to nightclubs and I don’t like parties. I have two kids. I come home. And you know what I do? I save everything for the stage. I see a lot of performers like myself out at nightclubs they’re going here and there and then by the time they’re my age they’re all burned out. So I’ve seen that and I didn’t want that. The biggest tip I could give any of these guys today; don’t party so much and take it easy.

We heard a BBC Radio preview of the new track you’re releasing next year – “I’d Much Rather Be With The Girls” – how did that come about?

You heard it? Oh my god! First of all, Keith Richards lives like 15 minutes from me but 50 years ago when The Rolling Stones were The Ronettes' opening act, they wrote that song for us. 50 years later, I recorded it! It’s so weird. I had to call Keith! It’s the same lyrics they wrote, but I just changed it to “with the Girls” because some times you do, you’d rather be with the girls than the guys and it’s a true statement. I love anything that’s true.

You must have fond memories of touring with them?

With the Stones we just had such a great time. I remember we had to be on the bus with them the last three days of the tour and Keith and I, there used to be hamburger places called Wimpy – the little hamburgers – we loved them. And every time we had to make a stop we’d dash in to Wimpy’s – we loved those hamburgers. We had so much fun. It was such innocent times back then.

The compilation features so many great collaborations but can we ask you about your old friend Joey Ramone? “You Can’t Put Your Arms Around A Memory” is such a treasured song. How did that collaboration start?

Well I met Joey years and years ago and then I met him again in the '70s when I came back from California and he said “I’ve gotta put you on record.” So we ended up doing a few songs together and he produced “…Memory” which I sing in my show. He was such a fantastic guy. So genuine and he loved rock and roll so much and to have him die right after we’d recorded it? I just got chills thinking about him. I love the song “…Memory” too. My manager and I sat down and picked out which ones would be the best for the compilation. I’ve never had an album out on my own – it’s so real, it’s so honest, I love it I really do.

We are really looking forward to your UK tour this month. What can we expect from a Ronnie Spector sings Fabulous Ronettes set?

I have to tell you, people always ask me about "Be My Baby" and if I get tired of singing it and all that stuff. I never get tired of it. It’s like singing it for the first time every show I do. It is a weird feeling but it is the truth. Every time those drums come in - boom de doom - my nervousness comes in but that means I love it still. I don’t want to tell you everything but I can give you a few hints. You will see pictures, you will see videos, all at the back of me while I’m singing each song. So you will see the Ronettes, the fabulous Ronettes. And I tell stories about every song, George Harrison, who ever it is. It’s a real show.

Finally Ronnie, do you have any advice for artists and musicians today?

The Very Best Of Ronnie Spector is out now on Sony Music.

Spector plays live at the following dates later this year: