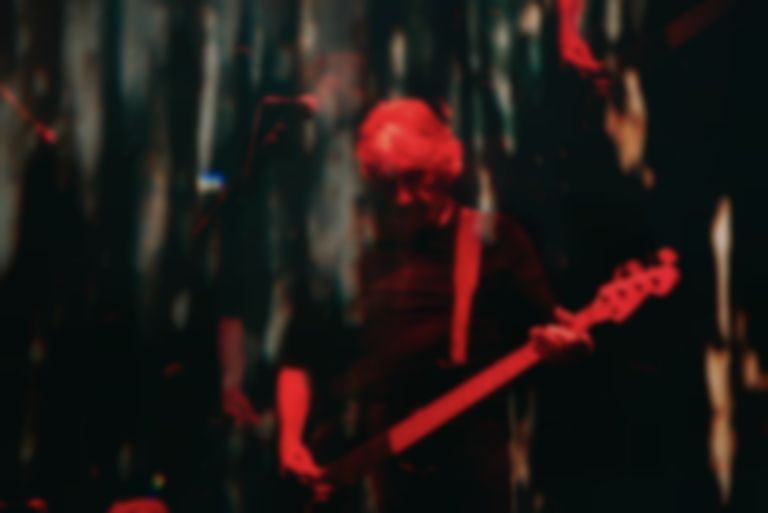 Rock legend Roger Waters has penned an open letter urging Madonna to pull out of her performance at the Eurovision Song Contest in Israel.

Earlier this month, the BBC reported that Madonna will perform at the Eurovision Song Contest finals in Tel Aviv, Israel taking place next month.

Roger Waters has asked Madonna in an article posted on The Guardian, titling his piece, "If you believe in human rights, Madonna, don’t play Tel Aviv."

The Pink Floyd musician writes, "Some of my fellow musicians who have recently performed in Israel say they are doing it to build bridges and further the cause of peace. Bullshit."

He adds, "To perform in Israel is a lucrative gig but to do so serves to normalise the occupation, the apartheid, the ethnic cleansing, the incarceration of children, the slaughter of unarmed protesters … all that bad stuff."

While his letter is largely aimed at Madonna's performance next month, Waters also opens up his piece to others involved in the contest, "I suppose I’m calling on everyone involved in what I see as Eurovision’s betrayal of our joint humanity to focus on their capacity to empathise with their Palestinian brothers and sisters. To try to put themselves in that place."

Last year multiple artists pulled out of Israel's Meteor Festival for a similar reason. Indie-pop group of Montreal cancelled their festival appearance last minute, stating, "Now is the time for activism and protests against Israeli apartheid, Israeli occupation of the West Bank and the human rights atrocities being carried out everyday in Gaza by Israeli forces."