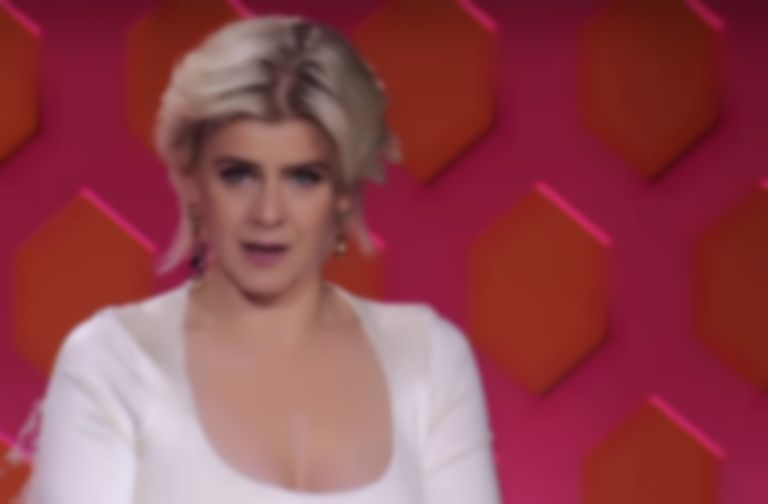 The trailer for season 12 of RuPaul's Drag Race is here, and reveals guest judges including Robyn, Normani, Nicki Minaj, and more.

Kacey Musgraves and Courtney Love previously made appearances on the show in 2018 as guest judges.