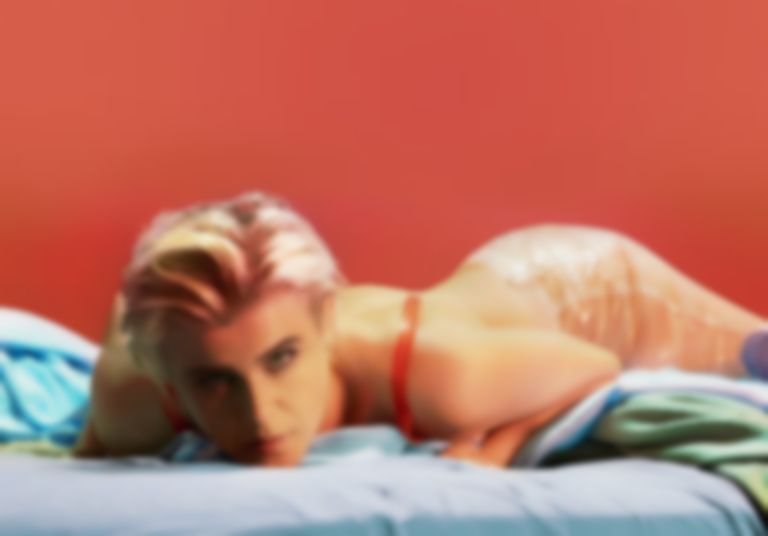 Some huge new names have been revealed for Madrid's Mad Cool festival 2019, including Robyn, Disclosure, Sharon Van Etten, and many more.

The new additions also welcome a cluster of homegrown talent, including MITÚ, Delaporte, and DobleCapa.

2019 will be Mad Cool's fourth year. They celebrated their third birthday this summer, and welcomed the likes of Dua Lipa, Post Malone, Jack White, Glass Animals, Tame Impala, Slaves and more to perform in the Spanish capital. Check out our review.

Other improvements to next year's festival include reducing the stage numbers to six (instead of seven), reduced number of attendees (5000 less per day) to avoid overcrowding, increased facilities, and larger bars to speed up service. Free transport will also be provided back to Madrid from the festival's Valdebebas location.