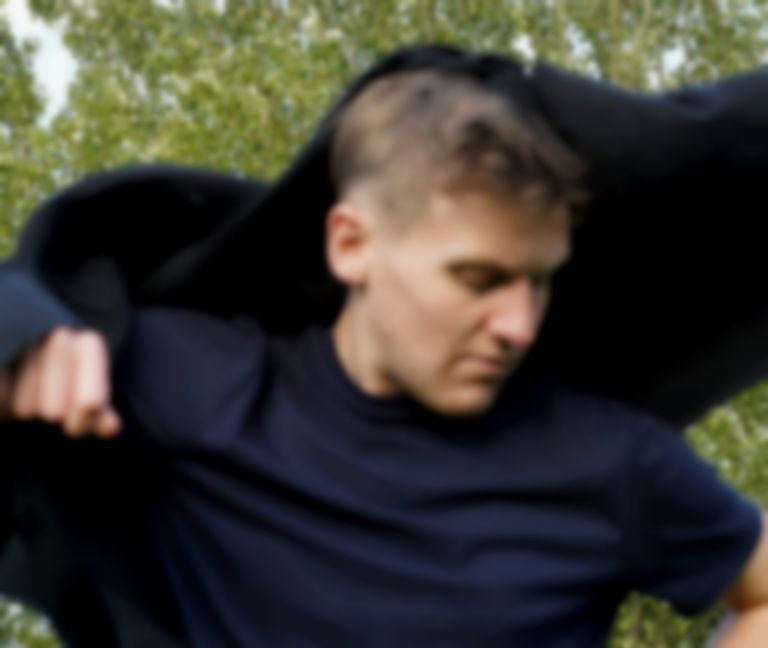 Dutch Uncles' Robin Richards has returned with news of a double soundtrack album titled The Earth Asleep & Birdsong, and has unveiled new song "Obon" as the first taster, which features members of Everything Everything and GoGo Penguin.

"Obon" is Richards' first new release of the year, after last year's "Haga". Both tracks are lifted from The Earth Asleep soundtrack, and both feature GoGo Penguin's Chris Illingworth on piano and Michael Spearman of Everything Everything on drums and percussion.

The Earth Asleep is inspired by a trip Richards took with visual artist Clara Casian to Otsuchi in North-East Japan, where they observes local residents rebuilding their lives after the 2011 tsunami.

Speaking about "Obon", Richards says, "Monk Takahashi told us about the festival of Obon, a buddhist tradition in which ancestors' spirits return to the world in order to visit their relatives."

"In the town of Otsuchi, the festival of Obon has gained even more poignancy for those wishing to connect with lost ones as a way of dealing with grief following the disaster," he adds. "Keiko Iwama is a tour guide in Otsuchi and talks daily about her experiences of the tsunami. She began doing the tours soon after the disaster as she wanted to give something to the community that had lost so much. I composed the middle movement of the piece Obon to evoke Iwama’s descriptions of her experiences of the Tsunami."

"Obon" is out now. Robin Richards' The Earth Asleep & Birdsong double soundtrack will arrive 3 September via PRAH Recordings. A film screening of The Earth Asleep with a live score will take place at London's Coronet Theatre on 12 November.