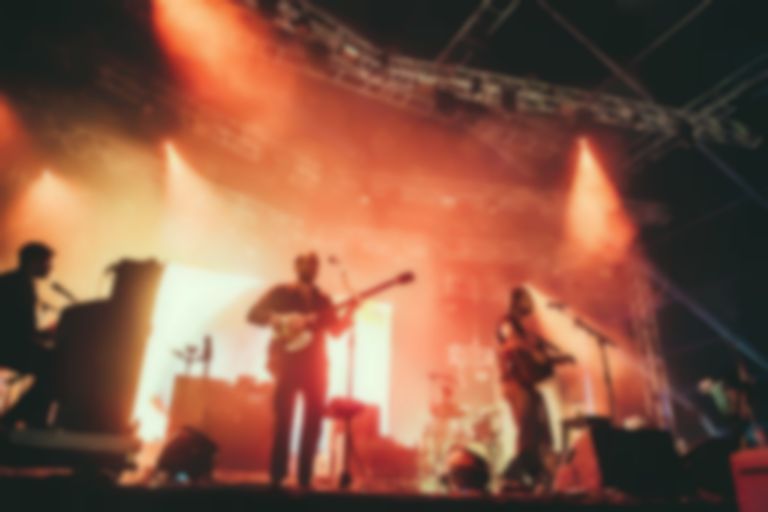 Fleet Foxes' vocalist Robin Pecknold has entered 2019 with a gift for fans; teasers of their forthcoming new music.

Although there's no indication which song is which, Pecknold shared seven monochrome snippets to commemorate the arrival of 2019.

Pecknold also shared an extra snippet on his Instagram story, stating, "Forgot this one".

There's still no confirmation if the snippets of tracks will appear on an album, so for now you can celebrate 10 years of Fleet Foxes' debut album with their First Collection: 2006-2009 boxset.