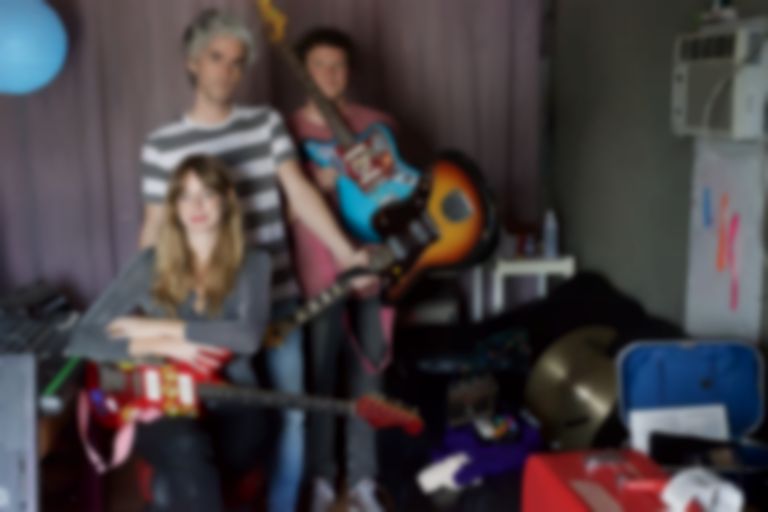 Ringo Deathstarr are back with news of their self-titled sixth LP, as well as sharing the hazy lead single "God Help The Ones You Love".

"God Help The Ones You Love" is the first single from Ringo Deathstarr in five years, after their 2015 album Pure Mood.

Guitarist and vocalist Elliot Frazer says of their forthcoming Ringo Deathstarr album, "Previously I had the ability to focus and make really great demos and I was able to be in the studio 10 hours a day a few days a week for three months. Then the album was finished. Because this new record was started after I became a father, and I had no idea what it would be like, I was a stay at home dad during the day and working at night! Gone were the days of fiddling about for hours with melodies and it took longer personally."