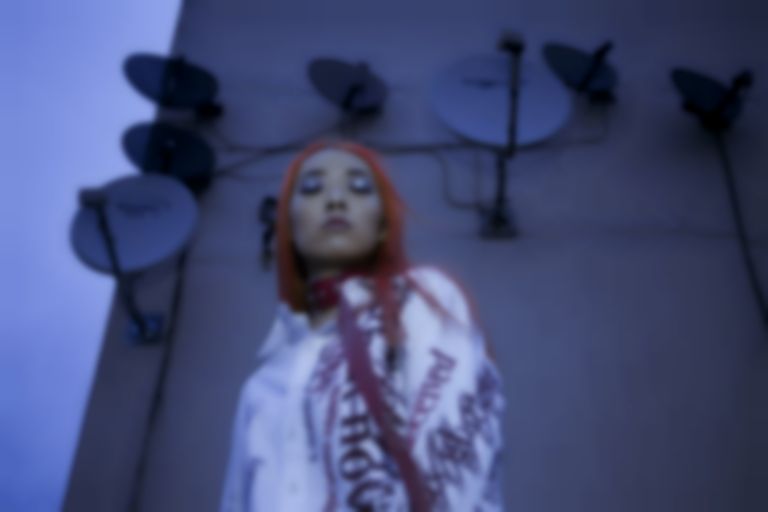 Rina Sawayama has revealed that her new single will be dropping on Thursday (21 November).

Over the past couple of weeks, Rina Sawayama has been teasing her return with cryptic posts and newsletters to fans.

Yesterday (17 November), the singer revealed on socials that her first single since last year's "Flicker" will be landing on Thursday (21 November).

have u ever thought about taping your big mouth shut ?

In her first cryptic post, Sawayama used the hashtag "#BigMouthShut". In the teaser last night (17 November), she referenced that phrase again, writing, "have u ever thought about taping your big mouth shut ?"

It could just be referencing lyrics from her forthcoming single, but some fans think it could be the new single title, or potentially her new album title.