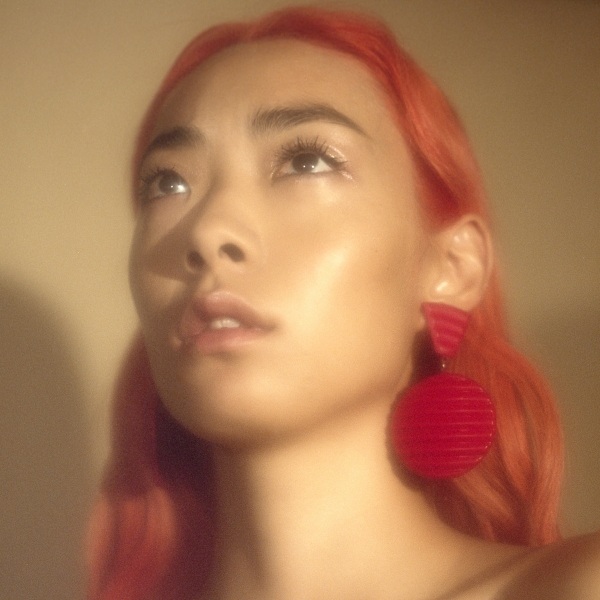 “Only 90s kids will remember…” is a nostalgic but ultimately parasitic meme that litters Facebook timelines.

Nostalgia, particularly when commercially-driven, can often feel cold and empty. Tokyo-born, British pop-star Rina Sawayama however, channels her rose-tinted memories of late 90s/early 00s popular culture into RINA, an excellent mini-album that challenges the problems of the present rather than merely pander to the past.

Over the course of its eight tracks, Sawayama’s mini-album provides a consistent level of crowd-pleasing, über-glossy pop music, which harks back to the heyday of late 90s/early 00s pop. The vocal cadence, for example, found in the bombastic “Take Me As I Am”, luxuriates in N-Sync inspired power pop. Additionally, “Cyber Stockholm Syndrome”, which is sonically reminiscent of Butterfly-era Mariah Carey, provides the confetti-cannon conclusion to a mini-album, which proves Sawayama as a witty and insightful star undoubtedly on the rise.

Although Sawayama’s mini-album is one laced with nostalgia, she intelligently uses 90s pop and R&B as a canvas to paint 21st Century missives on internet addiction, alter-ego dependence and the gratification found through web-based validation. Neo-lullaby, “Tunnel Vision” (re-worked to feature an excellent duelling vocal arrangement with the inimitable Shamir), features the pithy, “I didn’t even leave my house last week/But I know what you did last night”. “Alterlife”, with its crunchy, racing game-inspired guitar line and punch-in-the-gut key change, furthermore muses upon the metaphorical third spaces, where people can find solace but also sadness in conformity.

RINA is bursting at the seams with bona-fide pop bangers and quirky interludes. Its opening triptych of “Ordinary Superstar”, “Take Me As I Am” and “10-20-40” is as confident and exciting a pop statement-of-intent as one is likely to find in 2017. Nevertheless, let’s not dwell solely on the past or the present. It’s also the future that looks extremely bright for Rina Sawayama.