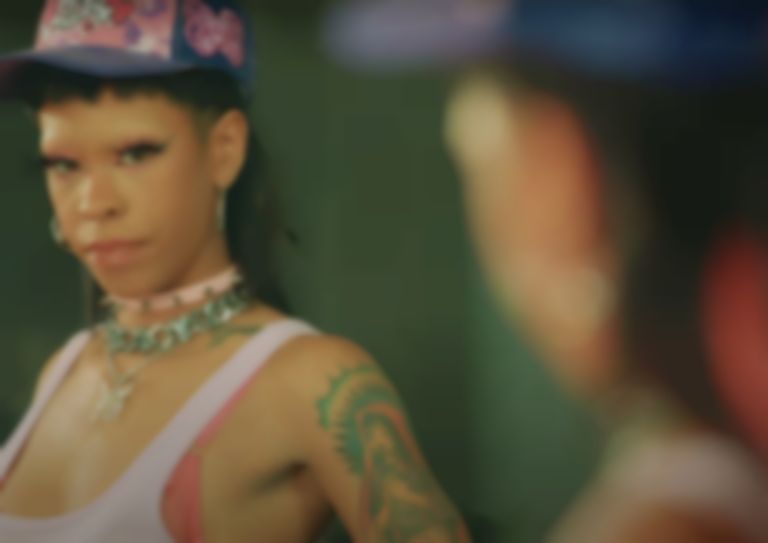 After teasing the arrival of a new song on socials earlier this month and describing it as "Instrusive", Rico Nasty has unveiled the new release, which is actually titled "Intrusive".

It's currently unclear if the new outing is tied to an upcoming project, but earlier this month she did share a now-deleted update on her next project, which appears to be titled La Ruinas, saying it's "done".

In April Rico Nasty teamed up with Bktherula on "Vaderz".