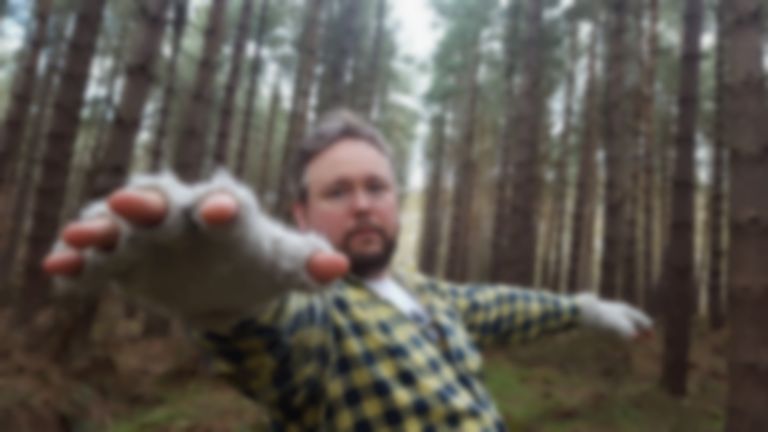 Richard Dawson has shared new single "Two Halves", the second to be shared from his upcoming album 2020.

Speaking about the new track, Dawson explains, "Football is society in microcosm. I really love it (and hate plenty about it too) and wanted to make an album around the subject for some time. I've got other fish to fry though so this is just a simple song. I reckon it's quite a happy one, despite it involving a kid having a really terrible game (in their mind at least) with their irate dad watching on. My own footballing days are lost in a haze - in my pomp I was a chiselling 'Gattuso'-type holding-midfielder - but I've taken fresh inspiration from going to watch my nephew play for Wallsend Boys Club, some pleasant drizzly afternoons at Heaton Stan (behind the chip shop) and many excruciating visits to St. James Park - the cathedral of dreams."