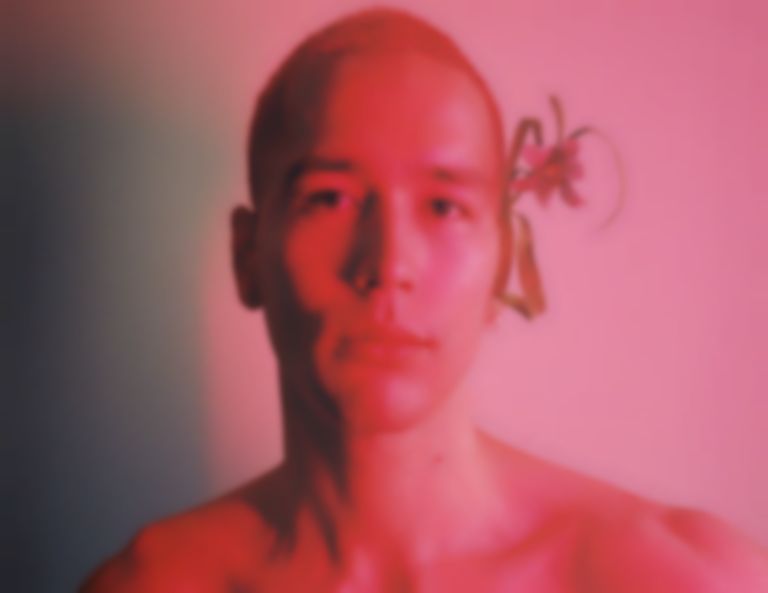 rei brown has teamed up with Joji on new single "Thinking Bout You", which also arrives with news of rei brown's upcoming album Xeno.

"Thinking Bout You" follows last month's "Could I Be Somebody" single, and sees the New York City-based Japanese producer and musician reunite with Joji for the first time since 2020's Nectar song "Normal People".

rei brown says of the track, "I wrote my part mostly in the context of a long distance relationship. There are hints in it that suggest it takes place in a different more sci-fi reality."

The new song will appear on rei brown's Xeno album, which will feature 15 tracks. rei brown says of the album title, "I think the word Xeno is essential, it’s why I named the album Xeno. It’s how I’ve related to the world for most of my life — as other, a foreigner, a stranger. Songs talk about being metaphorically and literally being an alien."

"Thinking Bout You" featuring Joji is out now. rei brown's Xeno album will arrive on 8 July.