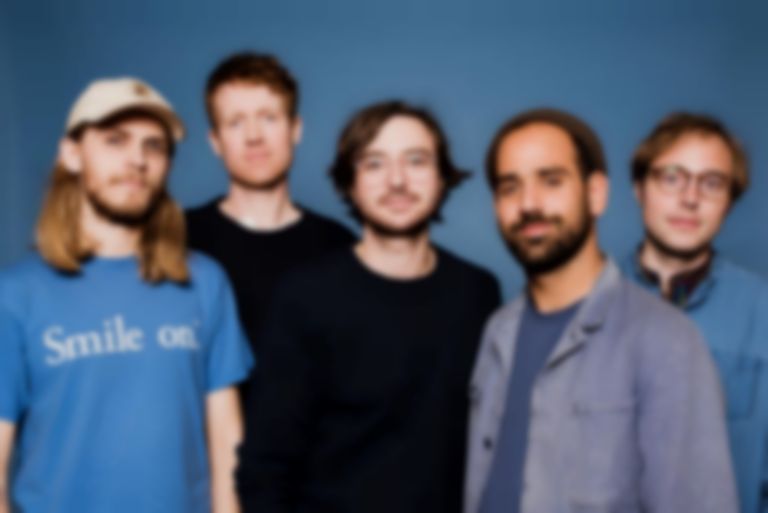 Real Estate have announced their fourth LP In Mind and revealed first single/video "Darling" to celebrate.

Real Estate recorded the follow up to 2014's Atlas in L.A. with Grammy winner Cole M.G.N. (Julia Holter, Snoop Dogg). In Mind is the first Real Estate album to feature Julian Lynch as a full-time member - he arrives to fill the gap left by the departure of co-founder Matt Mondanile, who left in 2015 - and is described as a release that "pushes the band in new directions."

Further live dates to be announced in due course.

In Mind is released 17 March via Domino.