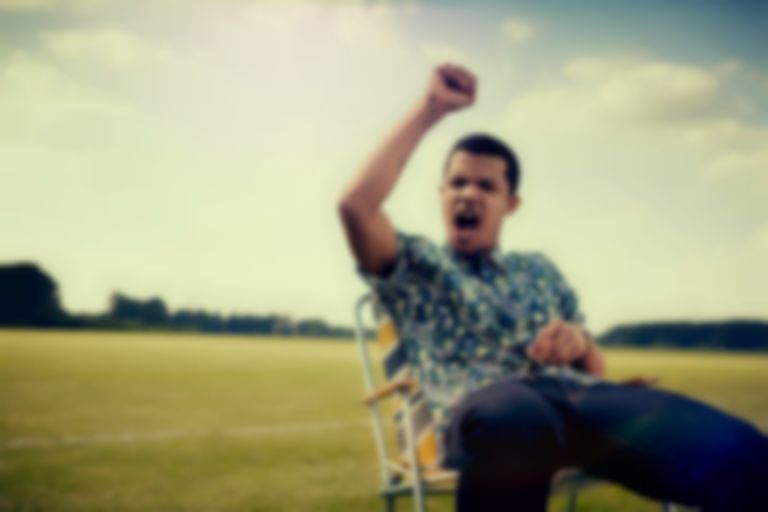 Raleigh Ritchie is airing his new edit of 2013 single "Bloodsport", which originally featured on his Black & Blue EP.

Rosie Danvers and Wired Strings, who have collaborated with the likes of Kanye West and Adele, have provided the new swooning string sections for "Bloodsport". With the melancholia stronger than ever, and trippy beats, Ritchie nods to the famed sound of his native city, Bristol. It still retains his smooth-as-silk take on R&B, but the orchestral backing offers a grander twist on Ritchie's composition.

Raleigh Ritchie is set to release his debut LP later this year. "Bloodsport" is the next official single from Ritchie, following "The Greatest" and "Never Say Die", and it'll be out 11 September via Columbia.