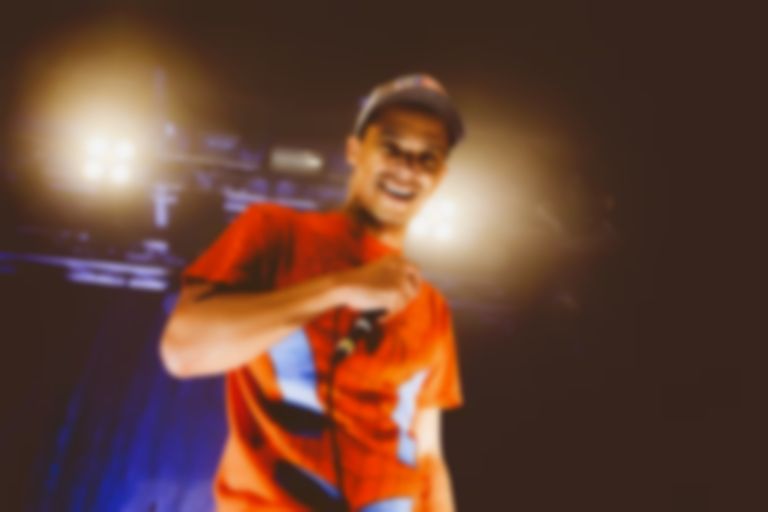 The track features on Ritchie's debut record You're A Man Now, Boy alongside the likes of the title track and "Bloodsport '15".

You're A Man Now, Boy is released on 26 February via Columbia Records.

Listen to "Keep It Simple" below, and check out his upcoming April UK dates after.