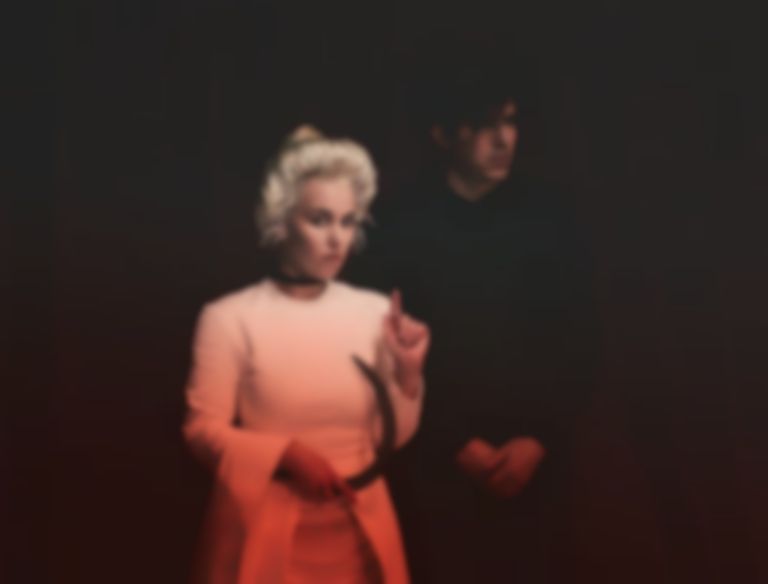 Purity Ring have returned with the superb standalone "Asido" - it lands on the day that debut record Shrines hits five years old.

Purity Ring have been teasing the release over the past few days - as well as announcing the song, which debuted via Zane Lowe's Beats 1 show, the pair have wished Shrines a happy birthday:

The Canadian duo's last record, another eternity, was released in 2015 - other than remixes for HEALTH and Katy Perry, Megan James and Corin Roddick have kept pretty quiet in the time since.

Revisit our review of Shrines.