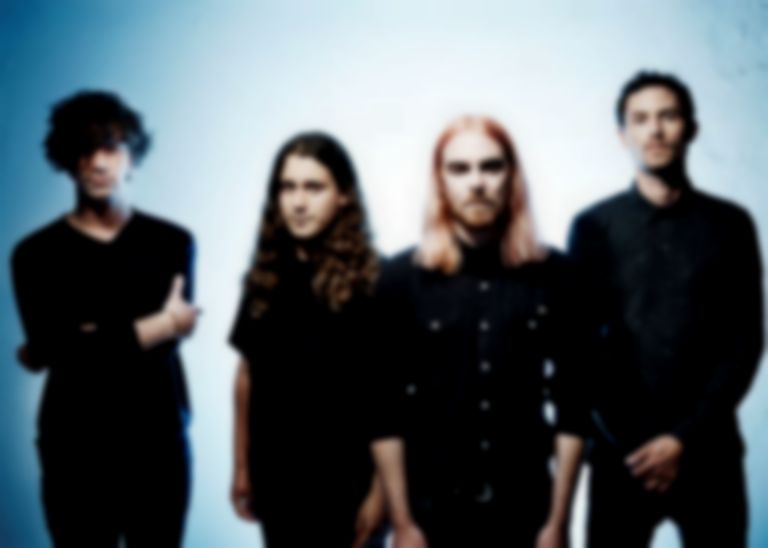 With a new album expected next year, Pulled Apart By Horses reflect on the year that's just been with a playlist celebrating their favourite music of the past 12 months.

Including everything from GOAT to God Damn, through Preoccupations to Pissed Jeans, this playlist draws together some of the most exciting sounds to emerge through 2016.

“We've put together a collection of tracks that have been blasting out of our speakers this year," Tom Hudson states. "A stand out favourite for us was the Iggy Pop album - Post Pop Depression - where Iggy teamed up with Josh Homme to carve a record that sounds like an instant classic!"

"A lot of the bands on this list are bands that we've also managed to catch live," he continues. "King Gizzard, The Wytches, and The Big Moon all on the same bill together at the Manchester Ritz was an amazing triple whammy!"

"An extra mention has to go to Ty Segall & The Muggers’ Emotional Mugger, Thee Oh Sees’ A Weird Exits, Wand’s 1000 Days, and Sievehead’s Into The Blue," Hudson adds, "which are all albums that we've been listening to loads, but aren't on Spotify."

Pulled Apart By Horses tour the UK through March and April. Full details can be found here.