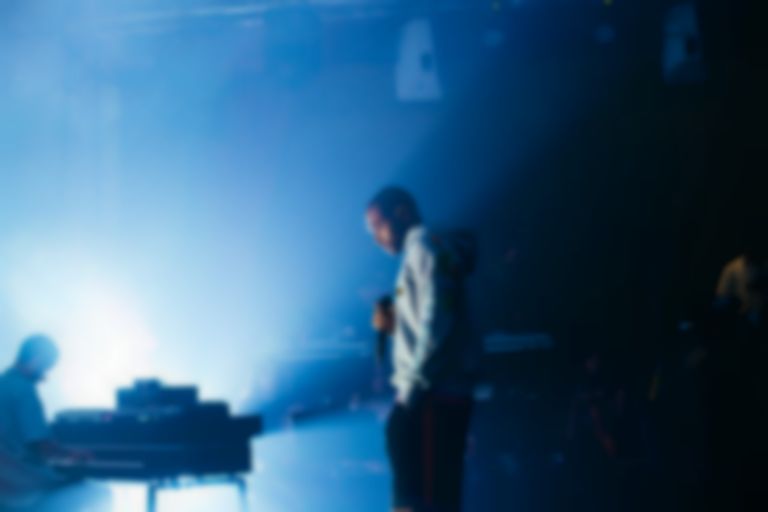 PRS Foundation have announced the launch of Power Up, a new initiative designed to tackle anti-Black racism in the music industry.

Power Up has been announced by PRS Foundation today (25 January), and was designed by over 80 Black music professionals.

The initiative was set up and will be managed by PRS Foundation in partnership with YouTube Music, Beggars group and the Black Music Coalition. Supporters include the Association of Independent Music (AIM), the BPI, the Featured Artists Coalition (FAC), The Ivors Academy, the Music Managers Forum (MMF), the Music Publishers Association (MPA), the Music Producers Guild (MPG), the Musicians’ Union, PPL, PRS for Music and the PRS Members’ Fund.

Power Up hopes to break down barriers for Black music creators and industry professionals, and will provide grant support of up to £15,000, support from partners, marketing support and capacity building and mentoring through its Power Up Participant Programme, which is described as "a long-term network addressing barriers facing 40 Black participants (20 Black music creators and 20 Black executives and industry professionals) each year."

There's also the Power Up Movement, which will be run in alliance with the Black Music Coalition and will set targets and apply pressure to the music industry to increase Black representation.

Kano, Ray BLK and DJ Target are among the Power Up ambassadors. Ray BLK says, "I’m delighted and so proud to be an Ambassador for Power Up and lend my support and voice for the initiative to help make the change the industry so desperately needs."

Ben Wynter, the co-founder of Power Up adds, "I am proud and excited that after a long six months, Power Up is finally able to launch. Having been on the receiving end of unconscious bias and the structural and systemic anti-Black behaviour that occurs within our industry, I know first-hand just how important Power Up is. Following on from Black Out Tuesday and seeing all of the posts of solidarity, I realised that there was an opportunity to seize the moment and put something in place that would encourage the dialogue to last beyond the 2020 BLM movement and have a lasting impact over the next decade and beyond. Step forward Power Up!"

An open call for Black applicants for the first year of Power Up will be announced "in the coming weeks". Visit prsfoundation.com for more information.