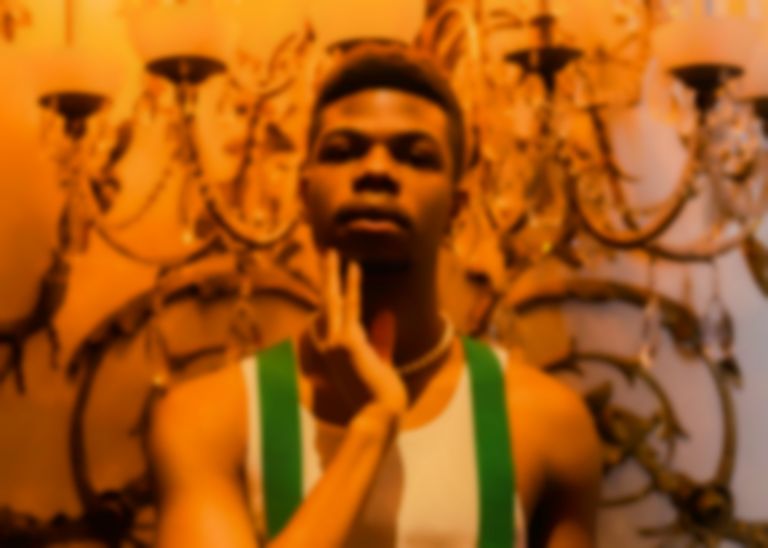 Poté has announced his forthcoming album A Tenuous Tale of Her - the debut album to be released on Bonobo's OUTLIER label - and has recruited Damon Albarn to feature on the lead single "Young Lies".

The new collaboration came about through Gorillaz producer Remi Kabaka Jr. Albarn says of the song, "I love it when tunes evolve like this one".

The artist relocated to Paris in 2019, and has already worked with the likes of Kojey Radical, Ghetts, Muzi, Moonchild Sanelly, Arctic Lake and more.

"Young Lies" featuring Damon Albarn is out now. Poté's A Tenuous Tale of Her album will be released via Bonobo's OUTLIER imprint on 4 June, and is available to pre-order now.