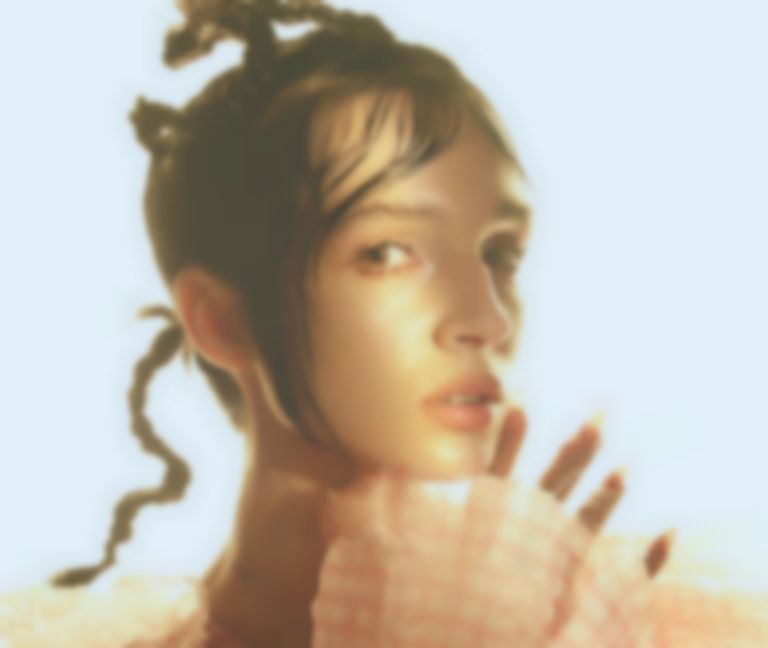 Poppy has announced her highly-anticipated new album Flux, alongside releasing the title-track to accompany the news.

Following the release of "Her" last month, Poppy is back with news of Flux, her follow-up to last year's I Disagree album.

As well as announcing Flux, Poppy has shared the album title-track, which is teamed with a self-directed visual made in collaboration with Pip and Pop.

Flux, which will feature previous single "Her", is produced by Justin Meldal-Johnsen (M83, Air, St. Vincent) and saw Poppy and her band record live to tape.

Poppy's "Flux" single is out now. Her album of the same name will arrive 24 September via Sumerian Records, and is available to pre-order now. 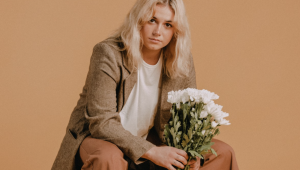