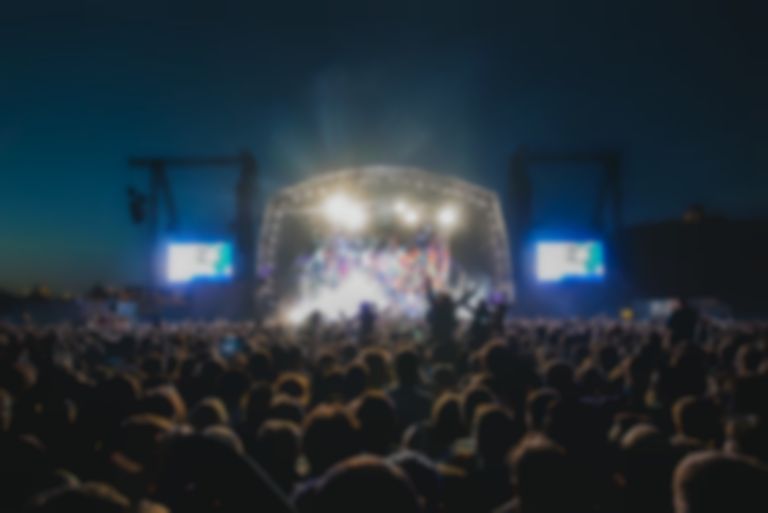 Field Day has announced the first wave of acts for it's tenth run in London next summer, with PJ Harvey, Deerhunter, and Beach House all gracing the line-up.

Taking place in Victoria Park on 11 - 12 June 2016, Field Day celebrates it's tenth year with some of the boldest and brightest acts on the circuit.

Cass McCombs, Holly Herndon, SOAK, and Skepta are also amongst the artists announced for the festival's anniversary.

With more names yet to be revealed, Field Day 2016 is shaping up to be bigger and better than ever.

The full line-up announced so far can be found below. Tickets for the event are on sale now.