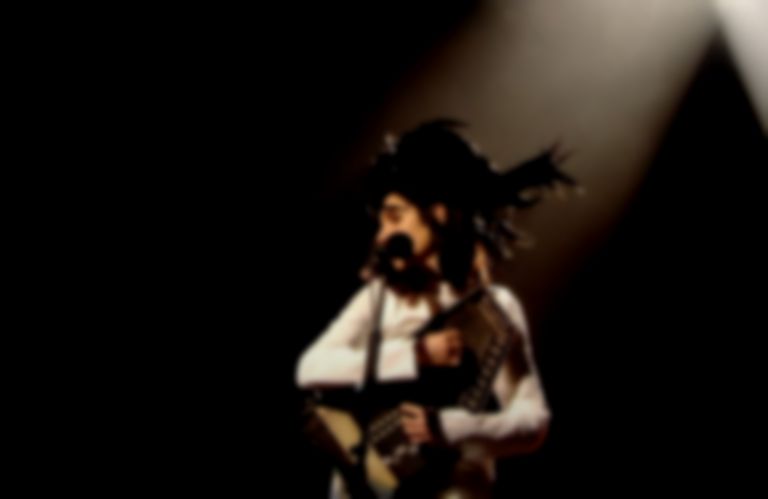 PJ Harvey has announced a vinyl reissue of her eighth album Let England Shake, and has shared a demo of the title-track to accompany the news.

The demos collection will include new artwork drawn by Harvey, and will also feature previously unseen photos by Seamus Murphy.