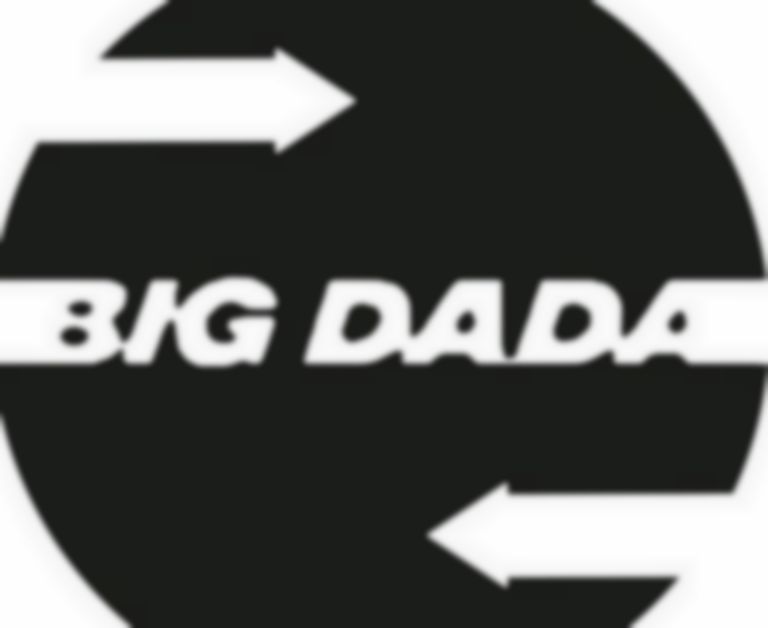 Ninja Tune imprint and pioneering hip-hop label Big Dada is relaunching as a label run by and for Black, POC and Minority Ethnic staff and artists.

Big Dada was founded in 1997 by Will Ashon (who left the company in 2014), and released music from the likes of Run The Jewels, Kae Tempest, Roots Manuva, Wiley and more. The label also released two Mercury Prize-winning albums - Speech Debelle's Speech Therapy in 2009, and Young Fathers' 2014 album Dead.

Big Dada's new mission statement reads: "A team of like minded individuals working together to form a community that champions, shines a light on, supports & nourishes the music & artists. Working to amplify Black and racialised artists voices, Big Dada looks to shift the narrative around this music, bypassing stereotypes to allow and encourage freedom to express oneself for who they are and want to be. Big Dada has a long history and heritage which will be built upon whilst deepening its cultural identity by supporting & offering resources to a new generation of artists."

Alongside the relaunch, Big Dada has a revamped site that features sustainable clothing from Rapanui and finished by London-based Black-owned independent embroiderers. The improved site also includes new resources such as music industry tips and mental health resources for Black and POC artists.