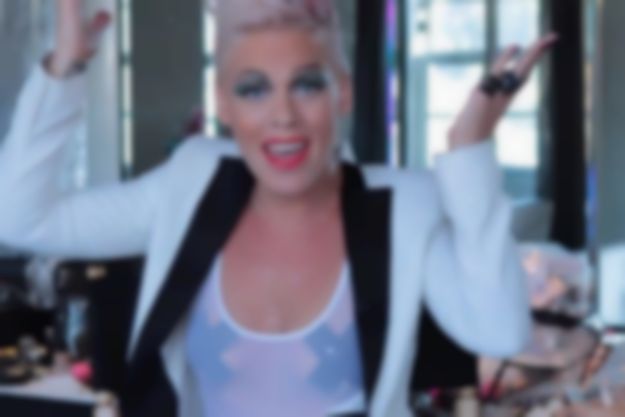 A fan of the pop singer Pink was reportedly arrested upon arrival at one of her recent concerts after tweeting that he was bringing a bomb to the Melbourne show.

The 16-year-old Australian, currently unnamed, is now facing criminal charges after being escorted from the Rod Laver Arena on Sunday night after staff recognised him from his Twitter picture after seeing the supposedly threatening tweet

After being arrested by police and eventually released, the teenager spoke about the tweet to the local press, explaining that it was not a threat but a reference to Pink’s song ‘Timebomb’. “It was meant to be about drop the effects, the music, everything – just drop it all,” he said.

Strangely similar to this case is the Twitter joke trail that happened last year in which Paul Chambers was convicted for posting a joke tweet about blowing an airport up. He was convicted of using Twitter to send a “public electronic message that was grossly offensive or of an indecent, obscene or menacing character contrary to the Communications Act 2003″. Chambers appealed and overturned the conviction when the judge ruled the comment wasn’t really menacing.

The Aussie teen’s sister spoke out about the incident, saying: “We are a decent family and we don’t have bombs and stuff like that. We’re not terrorists and we don’t want people to think that.”

Pink has not made a comment on the incident.