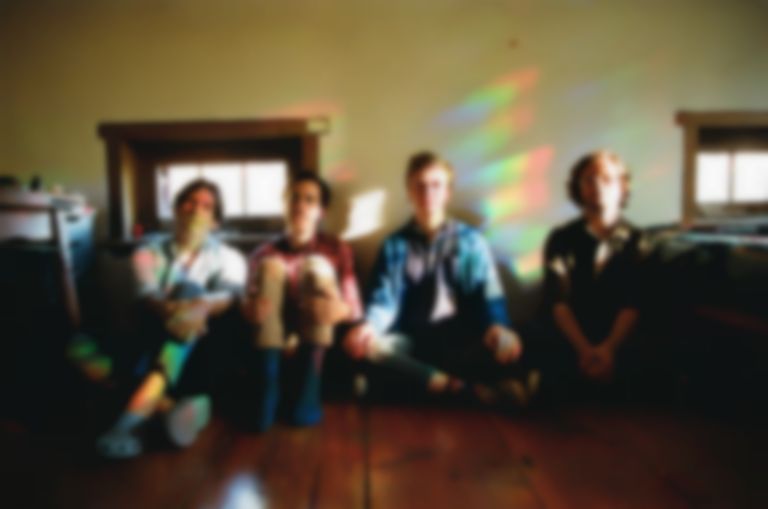 Pinegrove are back with details of their fourth album Marigold, which arrives with new single "Phase".

"Phase" is the second single to be shared from Pinegrove's new album, after August's "Moment".

Vocalist Evan Stephens Hall says of the new single, "The song "Phase" is more or less about insomnia - trying to sleep but things racing in your mind, looking around your room, looking at things from the perspective of your bed, seeing all the things you could do or should be doing, enumerating tasks, making lists in your head, moving through anxieties & eventually, hopefully, into sleep."

Drummer Zack Levine says of their new LP, "This is a lifelong project. We’re always thinking about how to be better humans and humanists. It’s about how to keep going, and to respond to the world as it is right now."

"Phase" is out now. Pinegrove's Marigold album will be released via Rough Trade Records on 17 January 2020. They play London's Islington Assembly Hall on 18 March 2020. Find out more.