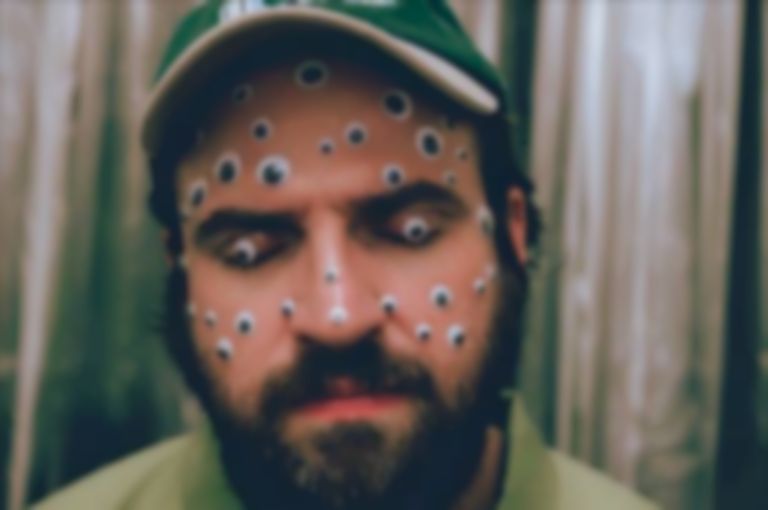 Pictish Trail is back with new song "Turning Back", the second offering to be lifted from his forthcoming album Thumb World.

Speaking about the new track, Pictish Trail says, "Probably the most deliberately 'pop' moment on the album, "Turning Back" is about replaying the moment you meet someone and wanting to live it over and over again. There’s a refrain - "Hour’s turning back / I was turning back" - imagining the clock hands spinning backwards, at the end of Daylight-Saving Time. In a sort of Black Mirror-esque tribute, the reveal is that the other person is also controlling the moment, rewinding and rewatching. "You and me trapped inside a device controlled by each other’s thumbs & minds ... I was turning back to the moment that we met in slow motion, rolling it over, and over, and over.""

Pictish Trail's Thumb World album will be his first since 2017's Future Echoes.

The new record is produced and mixed by Rob Jones, and features string arrangements from Kim Moore, and drumming from Alex Thomas (Squarepusher, Anna Calvi, Air).