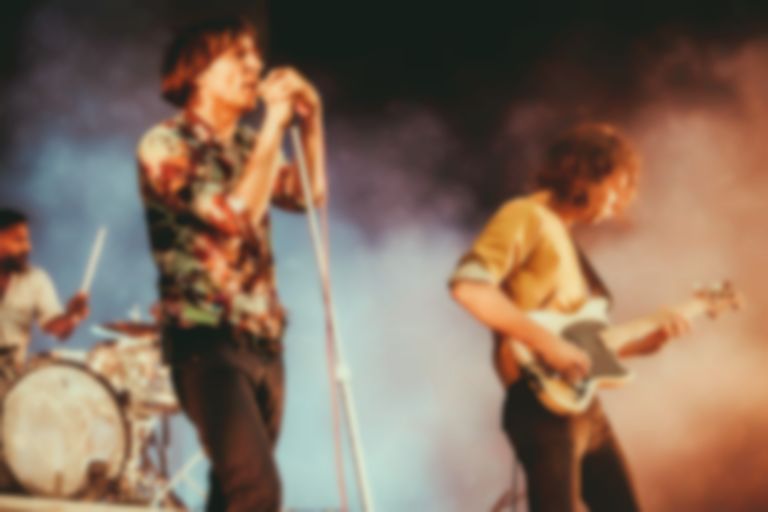 Phoenix have confirmed that they'll be releasing their first new single in three years next week.

It's already been over three years since Phoenix released their last album Ti Amo.

Back in December 2019, Motorbass studio in Paris shared an image which hinted that the band were recording new material at the studio owned by late collaborator Philippe Zdar.

This afternoon (13 August), the band have finally confirmed that new music is on the way. Although they didn't share a title for their forthcoming single, they did write, "New song next week" with an image of what looks like someone about to set a Phoenix top on fire.

Phoenix are yet to reveal the title and release date for their new single.