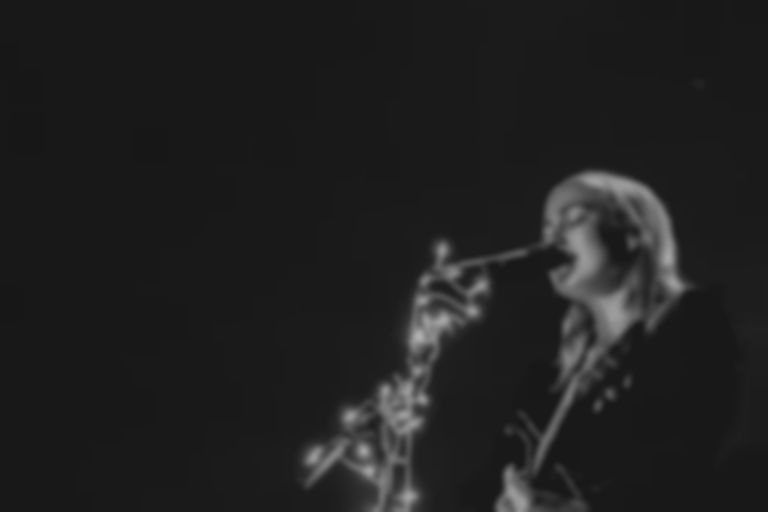 Happy 80th Birthday, Mavis Staples!!! My god - what a celebration it was! My favorite of the bajillion special guests were Trombone Shorty, Grace Potter, and The War & Treaty (who fucking tore the roof off the Ace early)! Other guests included the brothers from Dawes, Ben Harper, Lucius, Jason Isbell, JERRY FUCKING HARRISON, Benjamin Booker, M. Ward, Phoebe Bridgers, Brandi Carlile, Son Little, Joe Henry, I mean the list of guests was bananas; I probably missed some.

Yesterday (22 May) Bridgers posted a tweet reminiscing on Mavis Staples turning down Bob Dylan, "remember when bob dylan was like "mavis staples will you marry me" and mavis staples was like "no".

"We Get By" is out now. Mavis Staples' We Get By album drops tomorrow (24 May), and is available to pre-order now.