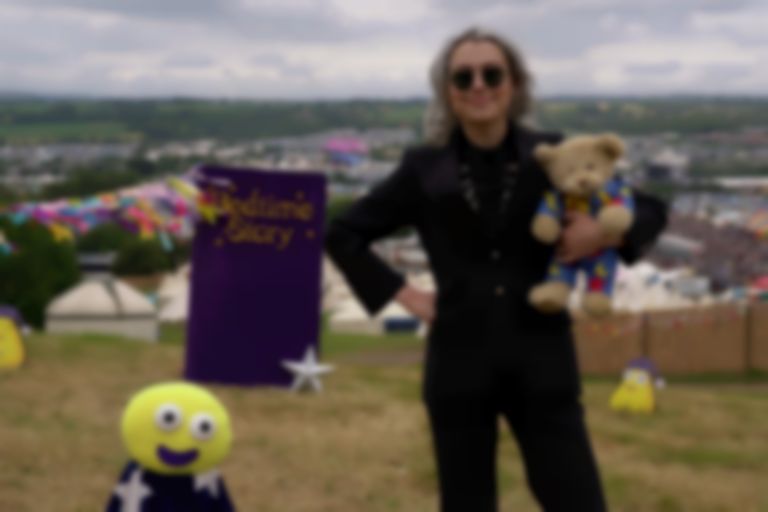 CBeebies has announced some special Bedtime Story readings from Glastonbury Festival for this week, which includes Phoebe Bridgers, Arlo Parks and more.

After Glastonbury Festival came to a close yesterday (27 June), CBeebies has announced three new Bedtime Story readings from artists who performed at the festival.

Arlo Parks will be reading the first Bedtime Story from Glastonbury this evening (27 June) at 6:50pm BST, followed by Elbow's Guy Garvey tomorrow (28 June) and Phoebe Bridgers on Wednesday (29 June).

Tonight Arlo Parks will give a reading of Once Upon a Rhythm by James Carter. All three of the Bedtime Stories were recorded at Worthy Farm during Glastonbury 2022.

Filmed exclusively for us at @BBCGlasto!

Join @arloparks reading Once Upon a Rhythm by @jamescarterpoet & Valerio Vidali

Garvey will read A Little Bit Brave by Nicola Kinnear, and Bridgers will give a reading of Kat Patrick's The Spectacular Suit.

CBeebies Bedtime Stories is on every weekday at 6.50pm BST on the CBeebies channel and BBC iPlayer.