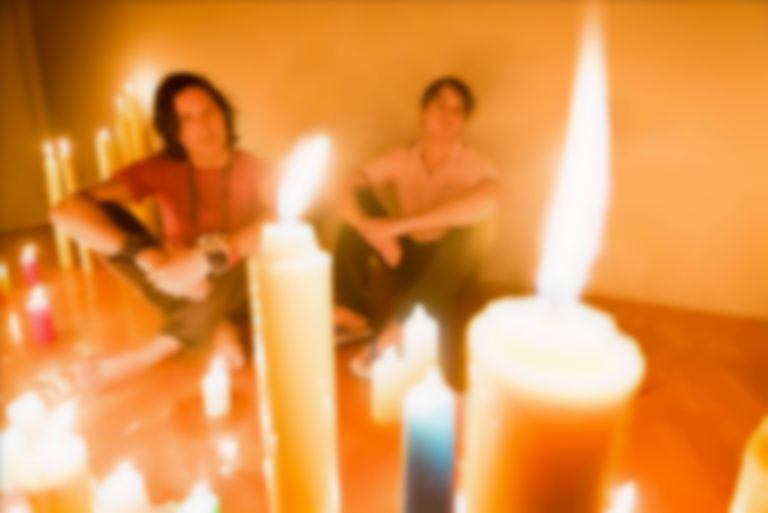 The two sets are part of London's Somewhere Festival, and will see Doherty and Barât reunite for the first time since last year's performances with The Libertines.

Although Doherty recently released his new album with The Puta Madres, he is also working on The Libertines' next album alongside Barât.

Speaking about their upcoming shows at Hackney Empire, Barât says, "It’s been a long old while since Peter and I have done anything like this, we are both really excited by the prospect and I’m sure there will be a few surprises. It will be a right old night, at what is one of our favourite venues - the Hackney Empire."

Peter and I are convening for two very rare acoustic shows at London’s Hackney Empire on Thursday 5th September and Friday 6th September, as part of Somewhere Festival. Tickets are available at 10:00am this Friday. pic.twitter.com/FlUAGRDMhv